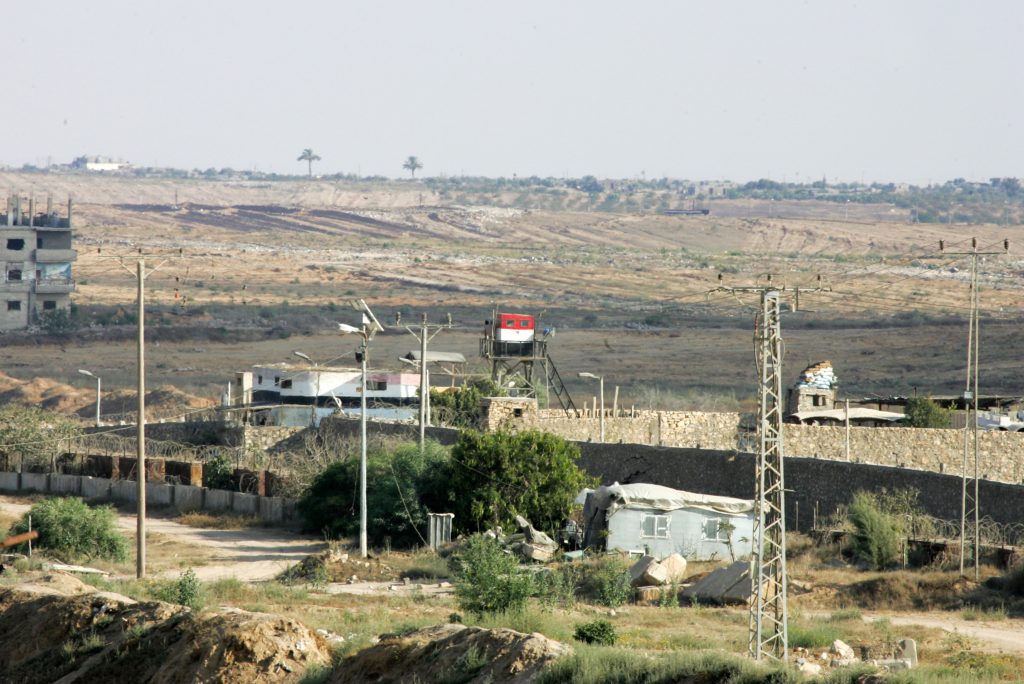 Israel has been assisting Egypt in rooting out radical Islamist and Islamic State terror groups that have occupied Sinai. Dozens of Egyptian security personnel have been killed by these groups, and according to security sources quoted in The New York Times earlier in 2018, Israeli forces have hit the groups over 100 times in the past two years.

The latest Israeli strike was said to have taken place on Wednesday, when Islamist groups in Sinai said that Israeli planes had attacked one of their bases, Hadashot News reported. The report quoted Egyptian sources as saying that Cairo had asked Israel to attack numerous targets, including smuggling tunnels and weapons warehouses. According to the report, Israeli forces hit some 20 targets.

Israel and Egypt also cooperate on shutting Hamas off from arms supplies by Iran and radical Islamic groups. Egypt has closed its crossing point into Sinai at the Rafiach border, opening it only occasionally for humanitarian purposes, and Egyptian naval forces participate with Israel in the naval blockade of Gaza. Energy Minister Yuval Steinitz is set to meet next month with el-Sisi to discuss cooperation with Egypt during an upcoming conference on energy and natural gas.

Government officials said that security cooperation will likely be on the agenda in the discussions between the two.