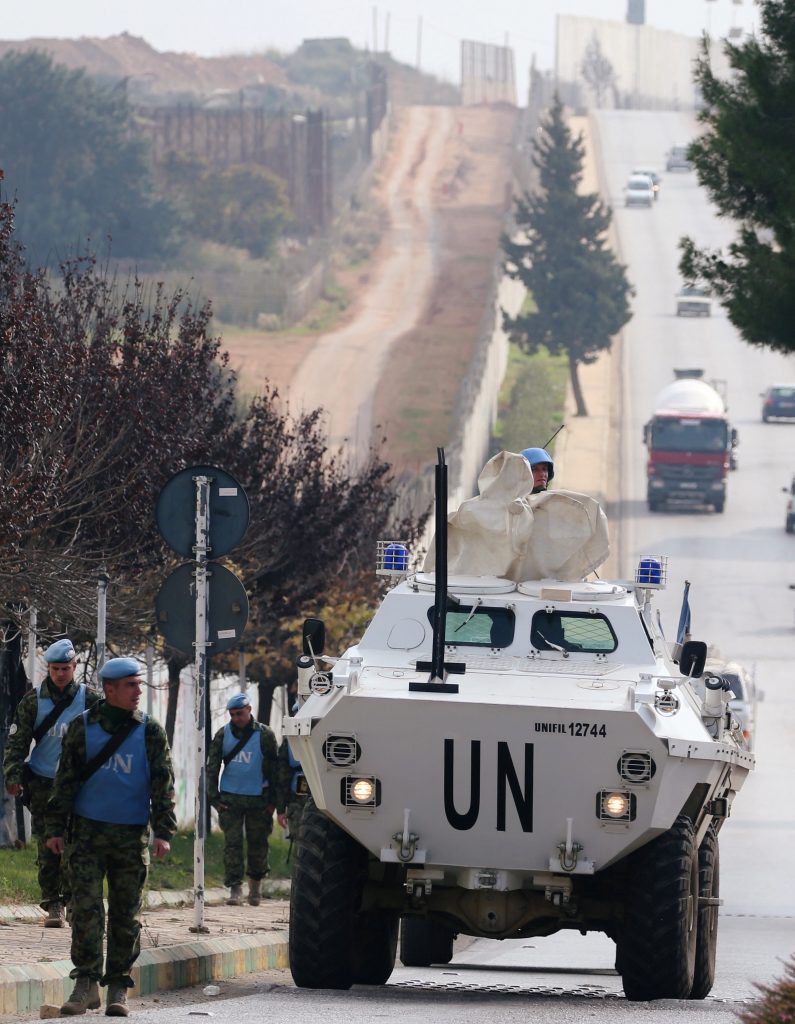 The United Nations peacekeeping force UNIFIL said on Monday that it had verified Israel’s charges that cross-border attack tunnels dug into Israel from southern Lebanon by Hezbollah are a violation of U.N. Resolution 1701, which ended the 2006 Second Lebanon War.

The group confirmed the existence of four tunnels that enter Israeli territory, two of which are so far based on separate, independent investigations.

“These constitute violations of U.N. Security Council resolution 1701,” the peacekeeping force said in a statement.

A UNIFIL spokesperson said they have not yet been able to ascertain whether the tunnels were dug by Hezbollah, as Israel has alleged.

“UNIFIL has requested the Lebanese authorities ensure urgent follow-up actions in accordance with the responsibilities of the Government of Lebanon pursuant to resolution 1701,” it said.