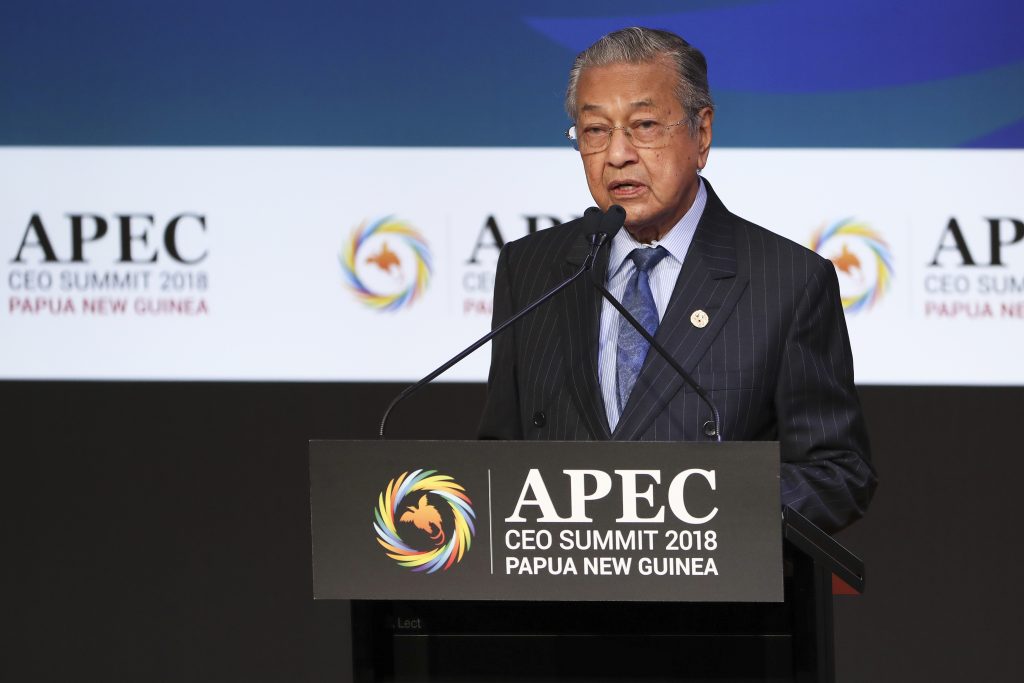 Malaysian Prime Minister Mahathir Mohamad on Sunday criticized Australia’s move to recognize West Yerushalayim as Israel’s capital, saying countries had “no rights” to do so.

“Jerusalem should remain as it is now and not the capital of Israel,” Mahathir told Reuters on the sidelines of an event in Bangkok.

“Jerusalem has always been under Palestine, so why are they taking the initiative to divide Jerusalem not belonging to them, but to divide the Arabs and the Jews? They have no rights,” he added.

Malaysia is a majority-Muslim country and has long supported a two-state solution in the Palestine-Israel conflict.

Meanwhile, the foreign minister of U.S. ally Bahrain has defended Australia’s decision, saying the move would not affect a future Palestinian state with east Yerushalayim as its capital.

The Arab League had issued a statement criticizing the Australian decision as “blatantly biased towards the positions and policies of the Israeli occupation.”

“Australia’s stance does not impact the legitimate Palestinian demands, first among them being East Jerusalem as the capital of Palestine, and it does not contradict the Arab Peace Initiative,” he tweeted.

Sheikh Khalid has previously said Israel had the right to defend itself against Shiite Muslim Iran, which Bahrain blames for stoking unrest in the Sunni-ruled island state. Iran denies interfering in Bahrain.