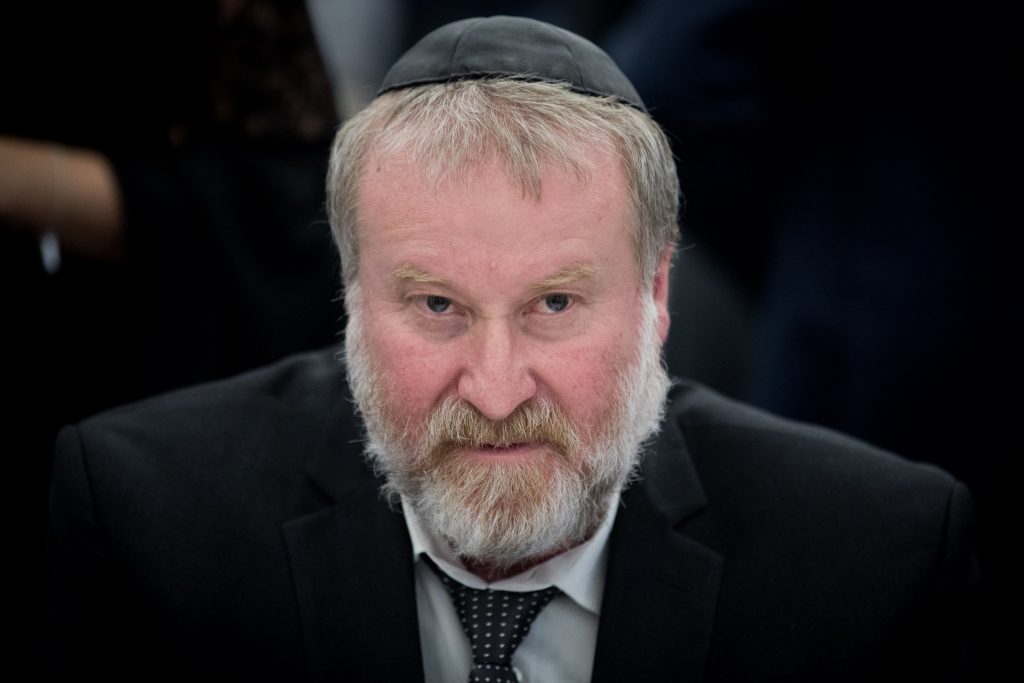 Speaking with a group of students at Bar-Ilan University on Monday, Attorney General Avichai Mandelblit said that he is preparing an opinion which will argue that the Hague has no jurisdiction in the Israeli-Palestinian Conflict, Arutz Sheva reported.

“I intend to issue an opinion soon, according to which the International Court of Justice in the Hague has no authority to discuss the Israeli-Palestinian conflict because there is no Palestinian state,” Mandelblit said.

The court, which is the legal arm of the U.N., has long investigated and pondered whether to take action on Palestinian allegations of Israeli war crimes.

In addition, a month ago, Palestinian Authority foreign minister Riyad al-Maliki said they filed a lawsuit against the USA at the International Court of Justice (ICJ) “for violating international law by moving its embassy in Israel to the occupied city of Jerusalem,” according to the official Palestinian news agency WAFA.

In November 2012, the U.N. General Assembly recognized the Palestinian Authority as a “non-member observer state.” This allowed the Palestinians to join U.N. bodies such as the ICJ and also the International Criminal Court (ICC), which is a separate institution.

During his talk on Monday night, Mandelblit also said the bribery investigation into Prime Minister Binyamin Netanyahu’s dealings with Bezeq and Walla owner Shaul Elovitch, known by its nickname“Case 4000,” is “almost finished.”

A decision over filing indictments in the case “will be made as quickly as possible, without sacrificing our professionalism,” Mandelblit says.

Asked whether PM Netanyahu could continue to serve as prime minister while under indictment, the attorney general averred, saying “It’s too soon” to say.