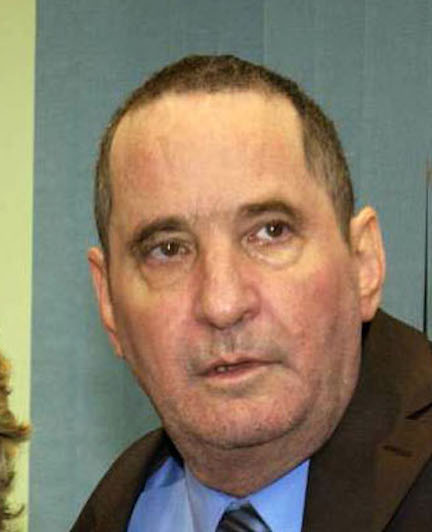 Elchanan Tannenbaum, a former IDF soldier who was held prisoner by Hezbollah in Lebanon, will once again be a prisoner– this time in Israel. A Tel Aviv court on Monday sentenced him to eight months in prison for a long list of traffic law violations, including driving without a license and without insurance.

Tannenbaum was kidnapped in 2000 while on a visit to Dubai, abducted by Hezbollah agents and brought to Lebanon. It is not clear what Tannenbaum was doing in Dubai, but according to reports at the time, he may have been involved in illegal activities. In 2003, Israel released hundreds of terrorists in exchange for him, leading many to speculate that he had actually been on a secret mission for an Israeli security organization, possibly the Mossad.

Since then, Tannenbaum, now age 72, has remained in Israel, but apparently is a very bad driver; at Monday’s court session, the judge pointed out that he had no fewer than 60 violations. He was also given a suspended sentence in the past for violations of tax law, and that also factored into the punishment meted out to him Monday. Tannenbaum expressed deep remorse before the court for his actions, Maariv reported.

The court would have sentenced him to a harsher sentence, it said, but taking into account his advanced age, the difficulties he faced in life – especially during his time as a Hezbollah prisoner – as well as his “difficult financial situation,” it would make due with a sentence of eight months. His license, meanwhile, will be suspended for four years.