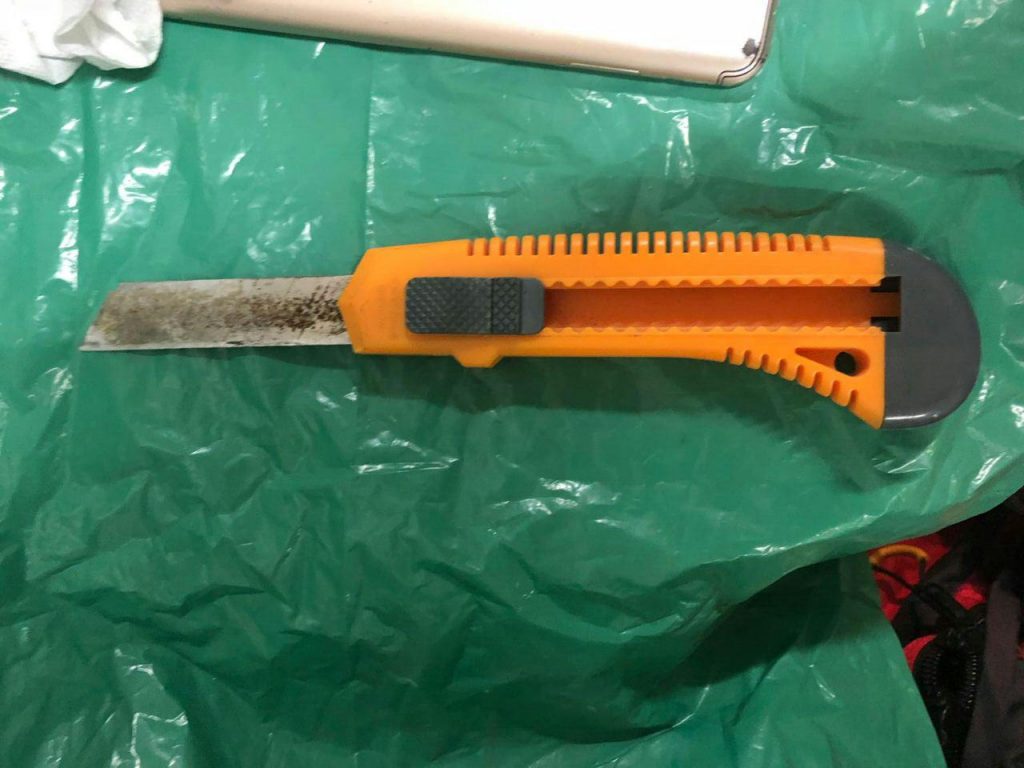 Security forces late Monday arrested an Arab who attempted to enter the Me’aras Hamachpelah compound carrying a knife. The 25-year-old female had hidden the knife in a package of potato chips, officials said. They were alerted when she passed her backpack through a metal detector. The terrorist was arrested and is being questioned.

IDF soldiers overnight Monday seized weapons that were to be used in terror attacks. Soldiers, working with police, discovered weapons in Arab villages in the Jordan Valley. In a statement, the army said that such weapons were used in terror attacks as well as for criminal activity, and that security forces were determined to seize all weapons that were being held illegally by all people, in order to better protect all Israelis and residents of Palestinian Authority-controlled areas, who are also under threat by terrorists and criminals.