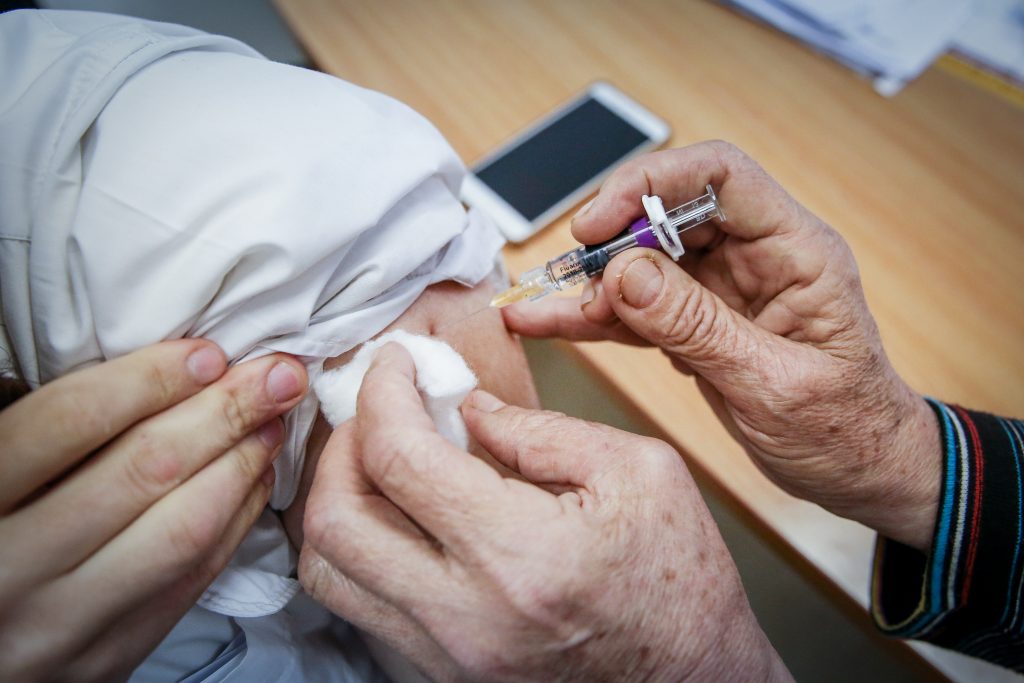 An outbreak of measles has prompted a legislative proposal to ban children who have not been vaccinated from attending school.

The Knesset bill states that “in circumstances when there is a concern of an outbreak of disease against which there is a routine vaccination, educational institutes will prevent the entry to the institute of any child, teacher or other person who is not vaccinated against the disease, according to the directions of the director-general of the Health Ministry, for a suitable period.”

The bill was sponsored by Zionist Camp MK Yoel Hasson in the opposition and Jewish Home MK Shuli Moalem-Refaeli in the coalition, and has garnered support from across the political spectrum and the Israel Medical Association.

It also proposes a national policy for vaccinations and how to deal with those who have been refusing the preventive treatment, commonly known as anti-vaxers.

Hundreds of cases of measles have been reported in Israel this year, the highest level in years, including an 18-month-old baby who died from it in Yerushalayim earlier this month.