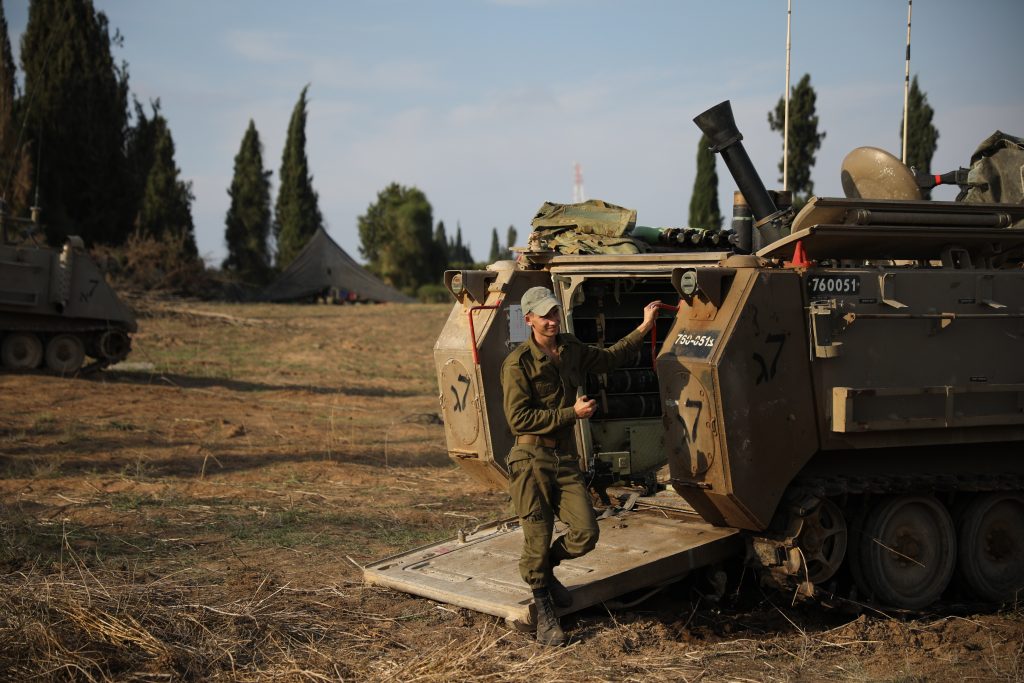 It appeared that a ceasefire was reached between Israel and Hamas late Tuesday afternoon following intensive mediation efforts on the part of Egypt and others.

Senior Israeli defense officials were reportedly accepting the agreement, though warning that any violation of the ceasefire will trigger renewed military actions.

“Israel maintains its right to act. Requests from Hamas for a ceasefire came through four different mediators. Israel responded that the events on the ground will decide [if a ceasefire will go into effect],” an official said, speaking on condition of anonymity.

According to Al Jazeera, the ceasefire will go into effect immediately.

News of a ceasefire came after Cabinet ministers concluded a seven-hour meeting on Tuesday afternoon about the crisis.

“The Cabinet discussed the events in the south and heard reports from the IDF and the security forces about the attacks and the widespread actions against the terrorist elements in Gaza. The Cabinet instructed the IDF to continue operations as necessary,” said a statement released by the Prime Minister’s Office.