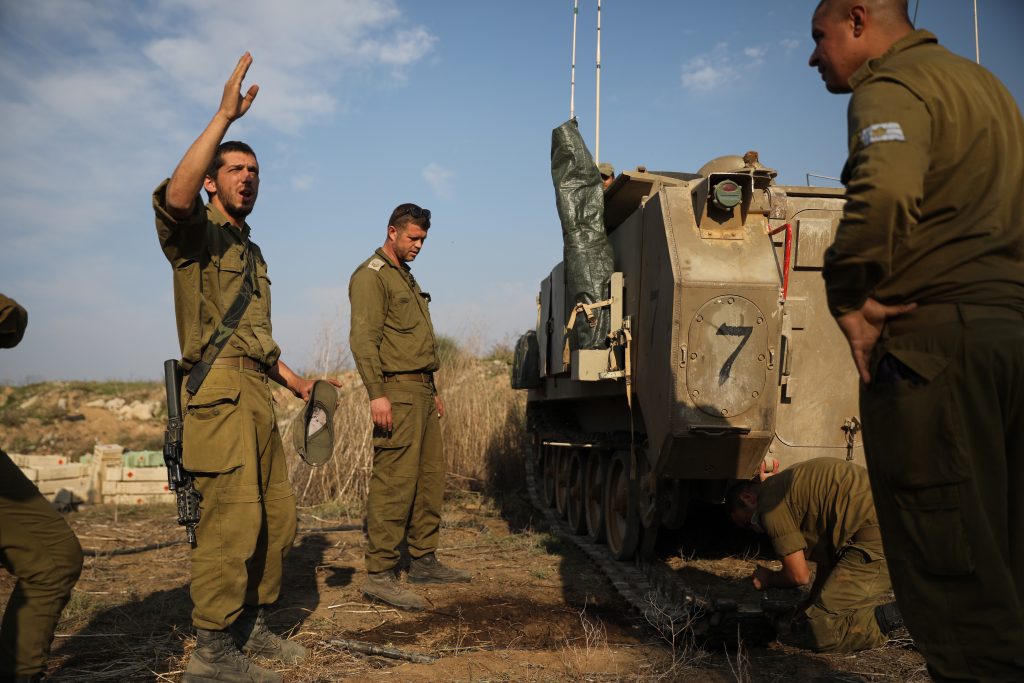 Kuwait and Bolivia asked the United Nations Security Council to meet behind closed-doors on Tuesday over the latest violence in Gaza, diplomats said.

The announcement was made after reports that Israel and Hamas had reached a renewed ceasefire agreement brokered by Egypt on Tuesday evening.

In response to the Security Council request, U.N. ambassador Danny Danon said Israel will reject calls for both sides to exercise restraint in Gaza.

Rejecting such equivalencies, Danon asserted that Palestinian terror groups are responsible for the escalation by launching hundreds of rockets into Israel over the past 24 hours.

“There is one side that attacks and fires 400 missiles at civilian populations, and there is another side that protects its citizens,” he said in a statement.