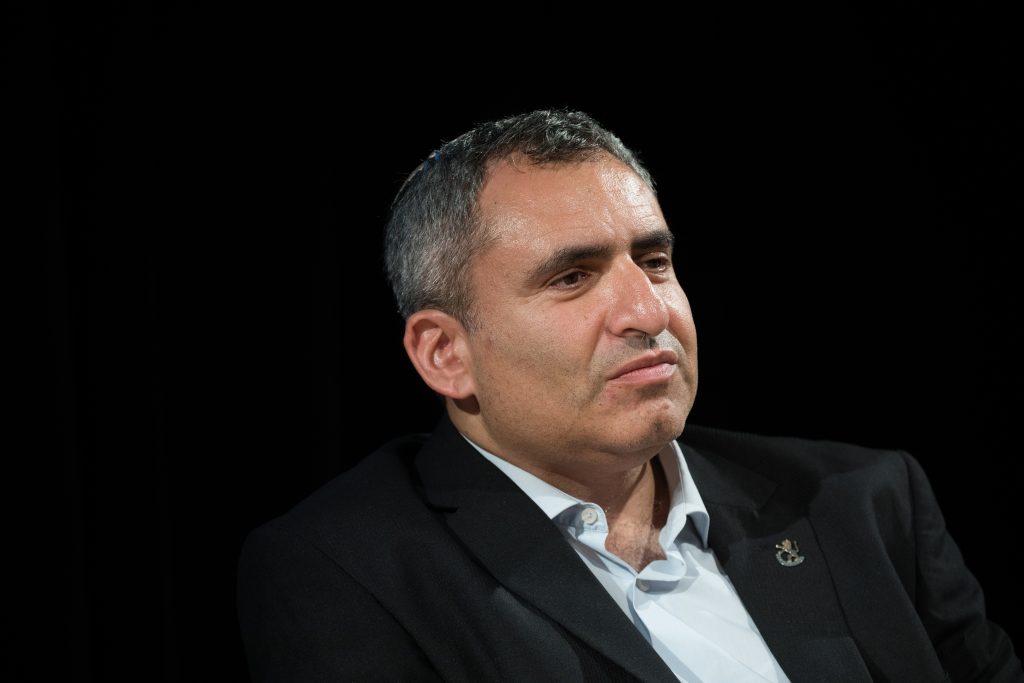 An Israeli Cabinet minister reiterated the country’s determination to maintain freedom of operations over Syrian airspace despite tensions with Russia over the installation of its S-300 missile system.

Environmental Protection Minister Zeev Elkin, who also serves as co-chair of the Russia-Israel Intergovernmental Commission, warned on Tuesday that the Israeli air force would retaliate against missiles launched against its planes, even if Russian personnel would be put at risk, The Times of Israel reported.

Elkin said that “considering the mess” that the Syrian army was in, the Syrians cannot be trusted with use of the advanced missile systems and could end up shooting down an “Israeli military or commercial plane over Israeli territory.”

Israel, he noted, reacts to attacks on its territory and aircraft with “practical actions,” which would “undoubtedly take place” against the launchers should Israeli aircraft be hit in Israeli airspace.

“I greatly hope that there would be no Russian military specialists [at the missile launch sites],” he said, stressing that, as always, Israel takes precautions to avoid Russian casualties.

Since the deaths of 15 servicemen in the downing of a Russian plane recently, for which Moscow blamed Israel, they are demanding more advance warning of Israeli strikes than has been the case. The IDF, which denies responsibility for that incident, has been reluctant to comply with the Russian demand, according to Hadashot news.