Israel Report: Summit Off in Rift With Russia
Israel 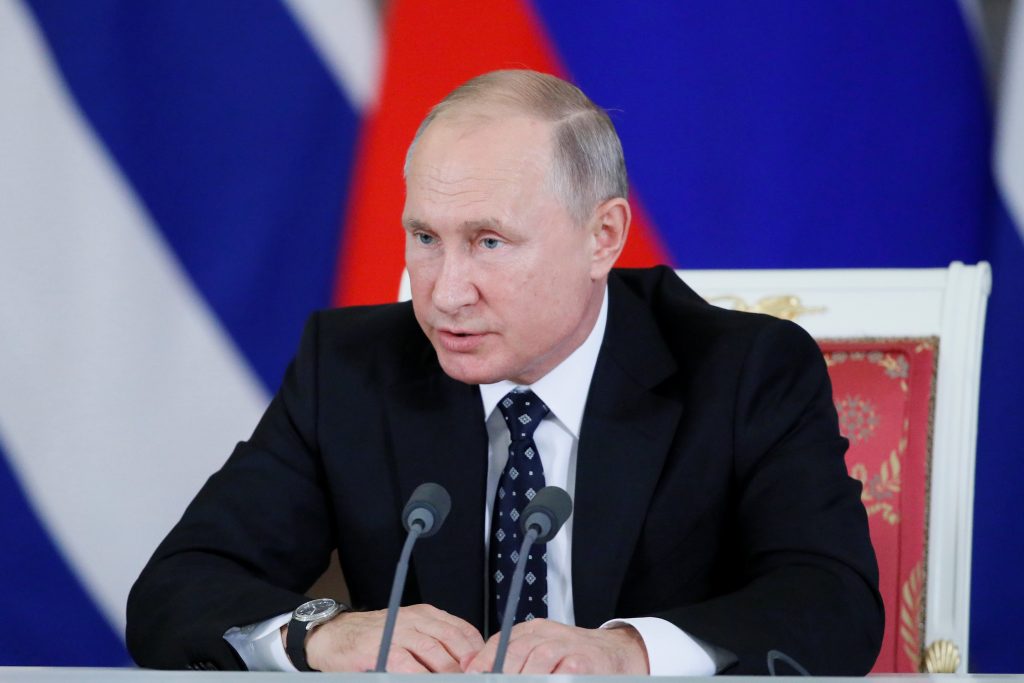 A meeting between Israeli Prime Minister Binyamin Netanyahu and Russian President Vladimir Putin appeared to be the latest casualty of persistent tensions over bilateral military coordination in Syria.

The two had been scheduled to meet on November 11 in Paris during Armistice Day anniversary commemorations, according to the Kan state broadcaster.

But the French requested that the leaders do not meet on the sidelines of the conference, according to the Prime Minister’s office. It would have been their first face-to-face conversation since the take-down of a Russian plane in Syria, which Moscow blamed on Israel, and for which Israel denied responsibility.

There was no immediate confirmation of the Kan reports from Yerushalayim or Moscow.

On Monday, Russian Foreign Minister Sergei Lavrov told Spanish newspaper el Pais that Israel was endangering Russian troops with its strikes in Syria and needed to give Russians more notice.