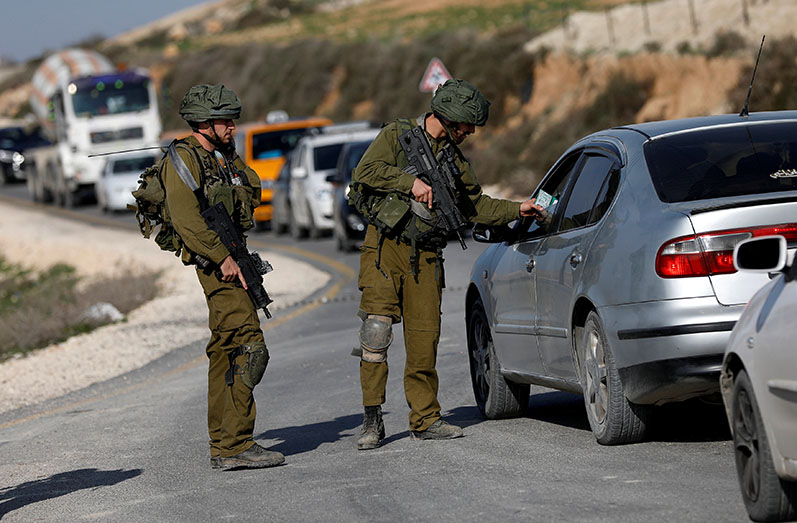 Police on Monday morning located a vehicle that had sped through an IDF checkpoint earlier in the morning. The vehicle approached a checkpoint east of Yerushalayim and, refusing to heed the orders of soldiers, sped through the checkpoint at high speed. Soldiers opened a chase against the vehicle but lost sight of it. The vehicle was later found in the Issawiya neighborhood of Yerushalayim. Police are examining all possibilities regarding the identity and motive of the driver and passengers in the vehicle.

IDF soldiers overnight Sunday seized terror funds from Arabs in the village of Silwad in the Binyamin region. The money was part of payments made by Hamas and the Palestinian Authority to the families of terrorists for committing terror acts against Israelis, officials said. Weapons for use in terror attacks were also found in the city.