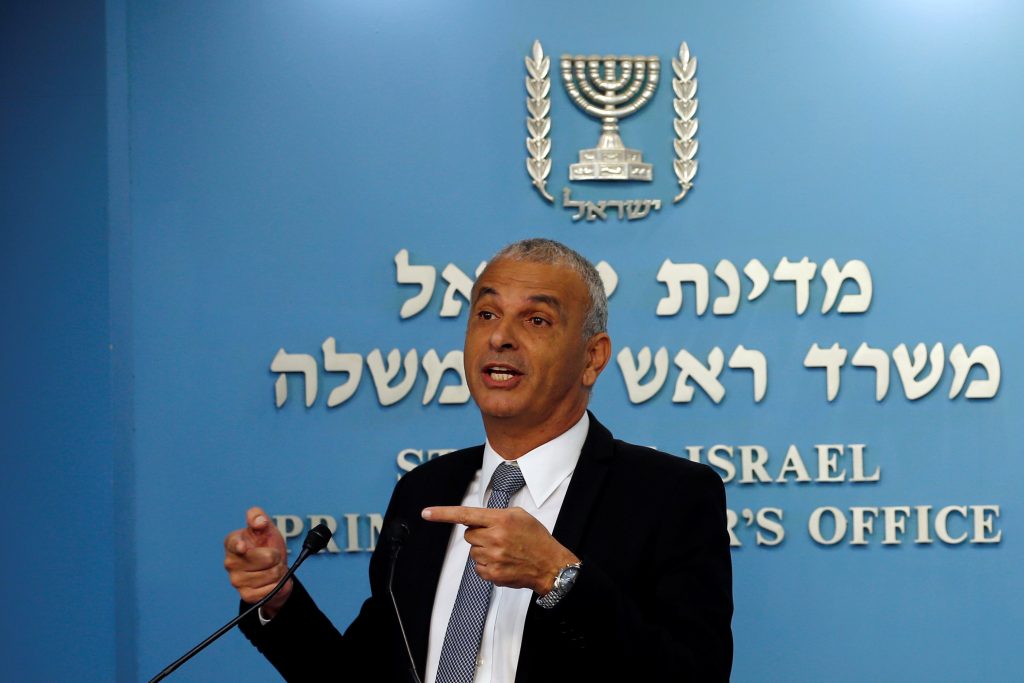 Yaron, a professor at the Wharton School of the University of Pennsylvania, will replace Karnit Flug, whose term ends next month.

Flug, who opted not to seek a second five-year term, has had a number of disagreements with Finance Minister Moshe Kachlon over the past three years, mainly over fiscal policy and Kachlon’s preference for lowering taxes.

Netanyahu said the new central bank chief must be independent.

“We want to ensure that the head of the Bank of Israel will be a person with great ability, independence and top professional capabilities,” Netanyahu told a news conference. Yaron was not present at the news conference.

He received a doctorate from the University of Chicago in 1994.

In a 2015 research paper, he wrote that the net effects of investor uncertainty are greater than previously thought, and that they are not always bad.

Yaron will still need the approval of an appointments committee. It was not immediately clear when that is due to happen.