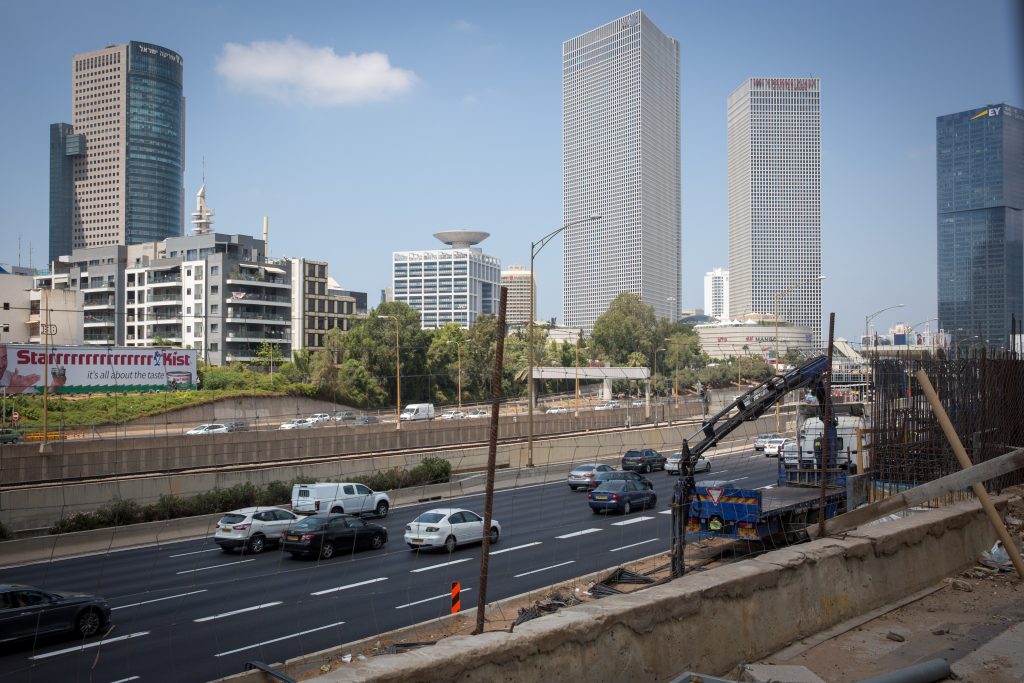 The Tel Aviv Municipality has filed a petition with the High Court against Transportation Minister Yisrael Katz, demanding that the court force him to resume work on a pedestrian bridge in Tel Aviv on Shabbos. The petition demands that the order that Katz issued against the work be suspended, and that construction of the bridge commence again, on Shabbos.

The petition said that despite numerous requests for explanations by the city on why the work was halted, the Ministry has refused to supply any answers. It claims that the order to halt work is illegal, and that Katz had no authority to do so. The entire authority for the project belongs to the Netivei Ayalon Corporation, as the bridge is being built over the Ayalon Expressway – and the company wants the work to be done on Shabbos, in order to interfere as little as possible with traffic.

The Yehudit Bridge, which will be dedicated to pedestrians and bikers, is meant to connect the eastern side of Tel Aviv to the rest of the city, with both sides currently bisected by the Ayalon Expressway. The bridge would lead to a major mass transit transportation hub that is being built for the Tel Aviv light rail, and an Israel Railways station.

The brouhaha over the bridge broke out in August, when Katz ordered work on the bridge to be halted. Netivei Ayalon said that the work could only be done on Shabbos, but Katz said that if the company wanted to, it could work out a solution. Katz was severely criticized by a wide variety of politicians, who accused him of “capitulating” to the chareidim for his decision. Chief among the critics was Tel Aviv Mayor Ron Huldai, who said that the decision would lead to a “transportation catastrophe” that will “cause terrible harm to Israel,” adding that he planned to petition the High Court that it force the Transportation Ministry to carry out the work on Shabbos, for the benefit of residents and commuters.

MK Rabbi Moshe Gafni called the city’s claims “hypocritical. They close the Ayalon Highway when they have a big parade, they close it when they have a mass sporting event. And they close many other roads as well. There is no reason they can’t close the highway at night for the construction work. I congratulate Minister Katz for his decision, and I believe the Prime Minister was mistaken in his comments.”