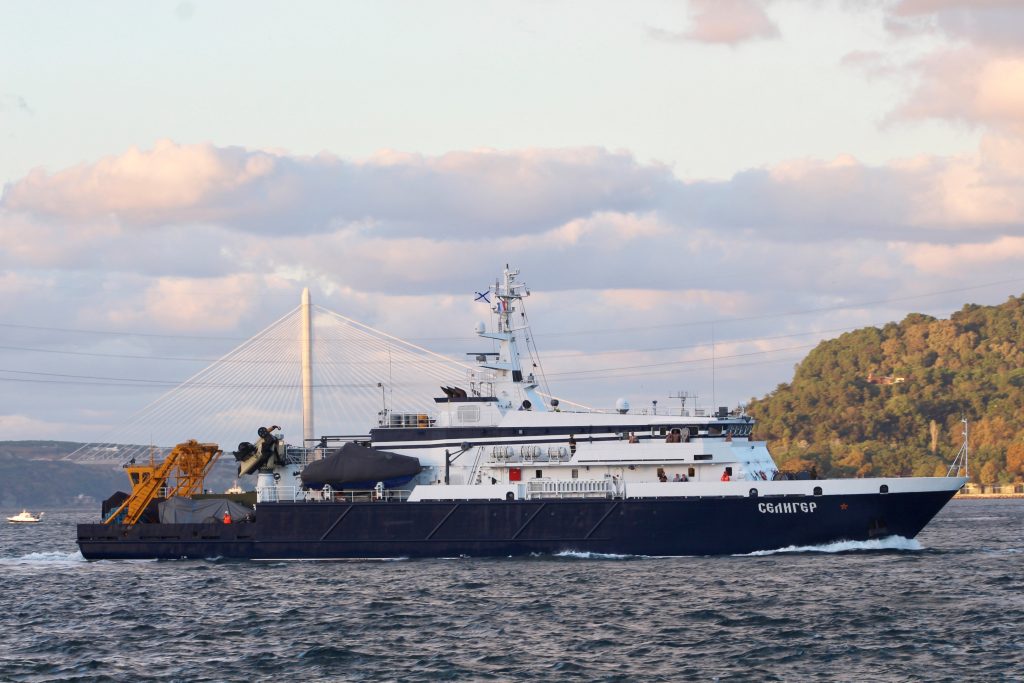 A spokesperson for the Russian government said Wednesday that Moscow was awaiting a visit by the commander of the Israel Air Force to present information about the Russian plane that was downed by a Syrian missile on Monday night.

The visit was planned in the wake of a conversation between Prime Minister Binyamin Netanyahu and Russian President Vladimir Putin in the wake of the incident, in which a Syrian missile hit the Russian plane, as IDF forces were attacking a Syrian military base.

Netanyahu spoke with Putin Tuesday, minutes before the start of Yom Kippur. Netanyahu expressed regret over the death of fifteen Russian military personnel. In a statement, Putin absolved Israel of responsibility for the strike, saying that “it looks most likely in this case that it was a chain of tragic chance events, because an Israeli aircraft did not shoot down our aircraft. But, without any doubt we need to seriously get to the bottom of what happened.” News agencies quoted Putin as telling Netanyahu that Israel needed to be more careful and avoid such situations in the future.

According to Russia’s Tass News Agency, a Russian Ilyushin Il-20 military reconnaissance plane “disappeared” Monday night during an attack by four Israeli F-16 planes on Syrian targets in Latakia, where Russia has a military presence.

In a rare statement, the IDF said that it had targeted the Syrian base, “from which systems to manufacture accurate and lethal weapons were about to be transferred on behalf of Iran to Hezbollah in Lebanon. These weapons were meant to attack Israel, and posed an intolerable threat against it,” the IDF said in a statement.

The Russian plane was, according to both Israel and Russia, hit by Syrian antiaircraft fire. According to an initial Russian statement, the Israeli planes had “used the Russian airplane as a cover,” endangering the Russian plane and placing it “in the line of fire coming from Syrian air defense systems.” The IDF said in its statement that this was not the case, and that “when the Syrian army launched the missiles that hit the Russian plane, [Israeli] jets were already within Israeli airspace.”

A report Wednesday night said that the Syrian soldiers who had been involved in firing on the Russian plane were arrested and questioned by Syrian military police.

In a statement, Netanyahu said that Israel was “determined to prevent the establishment of a permanent Iranian military presence in Syria. Iran calls for Israel’s destruction and transfers deadly weapons for use against Israel to Hezbollah.”

Images released Wednesday night by ImageSat International show that the Israeli mission was successful. The images show a warehouse in Latakia, measuring 135 by 55 meters, sustaining extensive damage. Among the destroyed items in the area of the warehouse is a Boeing 747 with clear Iranian markings.