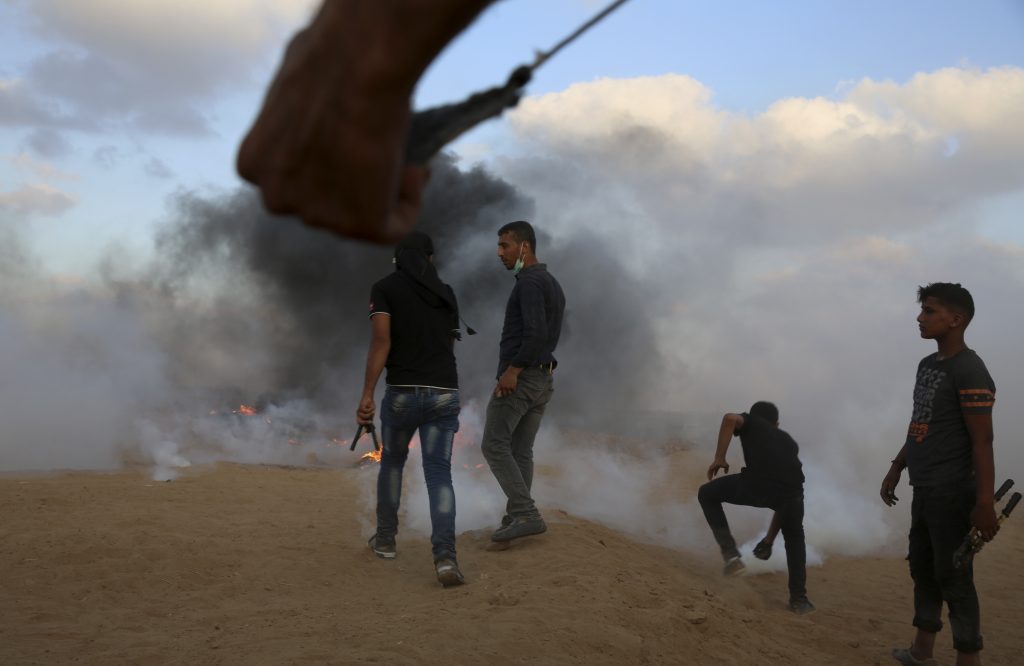 A medical source in the Palestinian Health Ministry backed away on Monday from a charge that an 11-year-old boy killed at a protest on Friday at the border with Israel had been shot by Israeli soldiers.

“The boy died of a head injury,” said the source, who asked not be identified, declining to give specifics and stopping short of attributing the death to Israeli gunfire.

On Friday, Ashraf al-Qidra, spokesman for the Health Ministry in Gaza, said the youth, Shadi Abdel-Al, had been shot dead by Israeli troops.

An Israeli military spokeswoman, asked on Monday about the circumstances of the boy’s death and media reports that he had been killed by a stone thrown during the protest, referred Reuters to comments tweeted by the military’s Arabic-language spokesman.

The spokesman tweeted that there were “increasing indicators from Gaza that question the credibility” of the Palestinian Health Ministry’s original statement about the boy’s death.

“According to the indicators and testimonies, the boy was killed as a result of an injury from stones thrown during the violent riots,” the spokesman wrote.