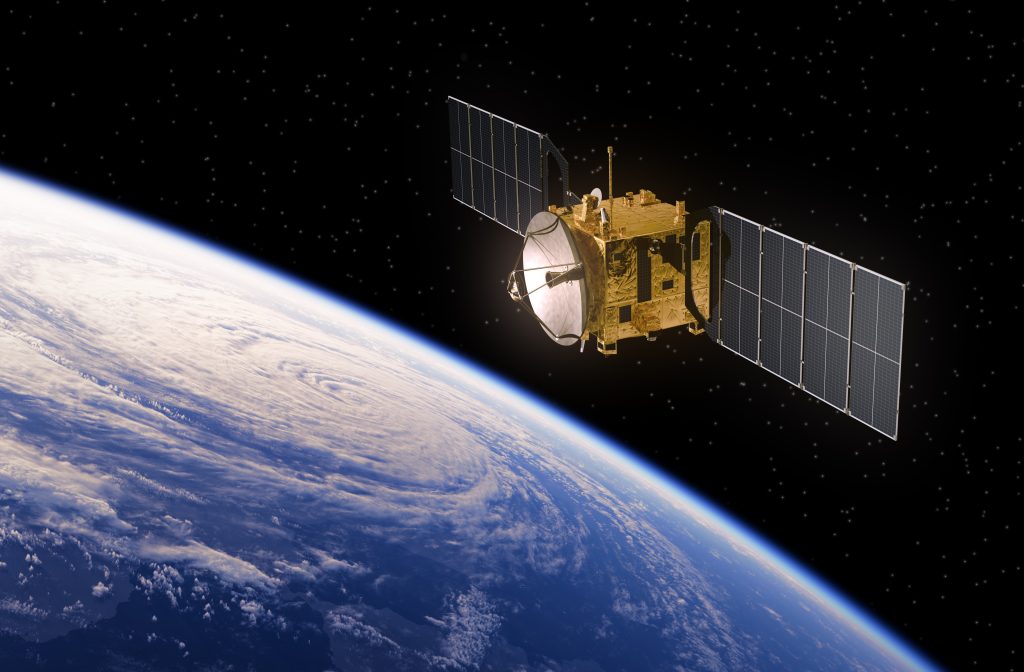 The Science and Technology Ministry announced that it intends to subsidize a new Israeli-built communication satellite, according to reports in The Jerusalem Post.

This satellite, which will be built entirely by Israel Aerospace Industries, will have “long-term strategic significance and is relevant to all the critical, existential needs of the State of Israel,” Science and Technology Minister Ofir Akunis said.

The AMOS (Affordable Modular Optimized Satellite) series is operated by Spacecom, a Ramat Gan-based communication company. Communication with AMOS-5, a previous version, was lost in November, 2015. Spacecom subsequently suffered the loss of AMOS-6, which was destroyed in a fire during its launch at Cape Canaveral, Florida on September 1, 2016. Following that loss, a cross-ministry special committee, headed by director-general of the Ministry of Science, Technology and Space Peretz Vezan was established, which recommended to fund the construction of the newest version.

The project is expected to take four years to be completed, and the life expectancy of satellites is estimated as 15-20 years.