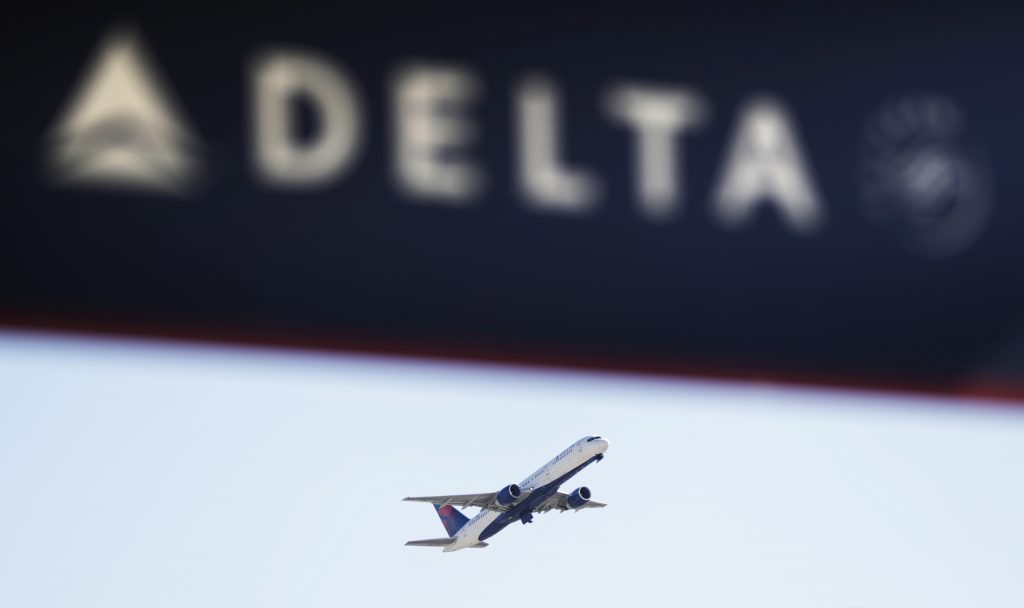 Delta Airlines will add a second daily direct flight between Tel Aviv and New York, the company said. The new flight will begin operation on June 17th, 2019, leaving Tel Aviv at 11:35 a.m. and arriving in New York at 4:50 p.m. As a result, more than 4,000 seats will be added to those currently available on the Tel Aviv-New York route.

“Israel has a strong historical and commercial connection with the US, and these ties have been a supportive and stimulating factor for the expansion of our service. This includes investments by Israel and Israelis in the U.S., in the amount of $24 billion, according to data from the U.S. Embassy in Israel,” said Roberto Loriatti, Delta’s vice president for transatlantic flights. “Customers have the opportunity to get to know the Big Apple and enjoy convenient flights to more than 50 destinations in the US.”

Also coming are the first direct flights between Tel Aviv and Washington, D.C., to be operated by United Airlines. The flights will begin May 22, 2019, pending regulatory approval. The route will feature six flights a week, arriving in Washington’s Dulles International Airport at 4:30 p.m. and 5:50 a.m. United currently operates twice-daily service between New York/Newark and Tel Aviv and daily nonstop service between San Francisco and Tel Aviv.

“As we begin celebrating 20 years of service in Israel, we want to thank our customers and employees who have helped make United the top U.S. airline serving Israel,” said Patrick Quayle, United’s vice president of International Network. “We thank the Israeli government for its ongoing support and partnership. We look forward to continuing to serve Israel with this new service for our customers traveling between the U.S. capital and one of the most advanced science and technology sectors in the world.”