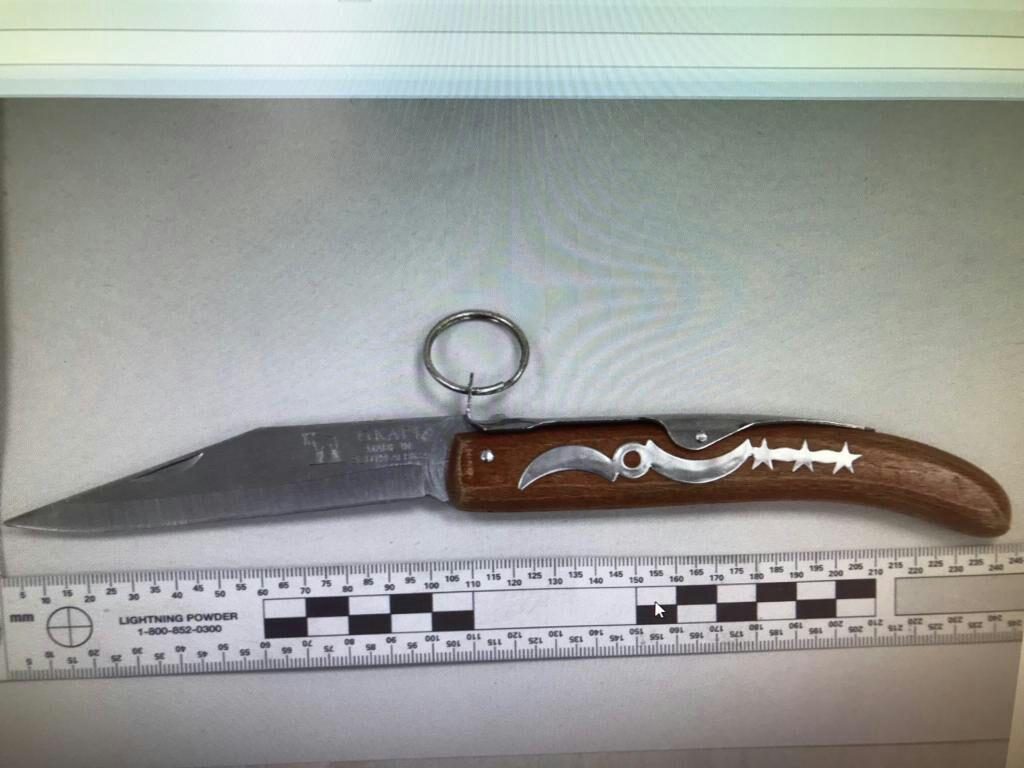 A 26-year-old Chevron resident who was in the city illegally was arrested, and found to be carrying a knife and tear gas. The incident occurred on August 8, when security forces observed an individual who was acting in a suspicious manner. The individual was arrested and questioned, initially claiming that he entered Yerushalayim in the hope of getting to the Al-Aqsa Mosque. He later admitted that he had planned to carry out a stabbing attack in the center of the city.

“There is no question that the arrest of this suspect prevented an incident that could have had tragic results,” police said in a statement. “The efforts to track down and prevent terrorists from carrying out attacks are ongoing, in Yerushalayim and in its peripheral areas. The arrest of this suspect is another indication that our policies of employing intelligent and targeted techniques are succeeding.”