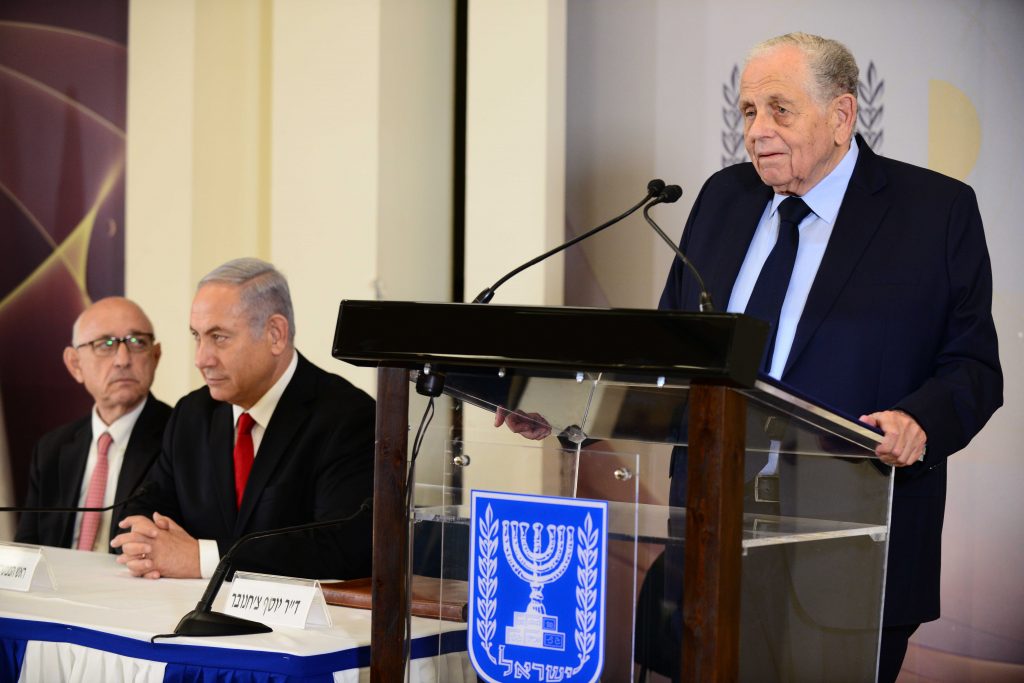 In response to a scathing denunciation by Yad Vashem of the Israel-Poland agreement on the revision of the latter’s Holocaust law, Israeli negotiators have asserted that the museum had seen and approved the text beforehand.

Joseph Ciechanover and Yaakov Nagel, who were appointed by Prime Minister Binyamin Netanyahu to negotiate with Polish representatives a joint statement endorsing changes to the law, said on Thursday night that they did so in consultation with a representative from Yad Vashem.

Dina Porat, the Holocaust museum’s chief historian, “accompanied the process from its inception,” they said, according to The Times of Israel.

“Historical statements that appear in the declaration were approved by her,” they said.

Earlier in the day, Yad Vashem and several Israeli politicians including Naftali Bennett, Yair Lapid and Ayelet Shaked attacked the agreement in the most vociferous terms.

“A thorough review by Yad Vashem historians shows that the historical assertions, presented as unchallenged facts, in the joint statement contain grave errors and deceptions,” the museum said.

Among other issues, it challenged the joint declaration’s assertion that “numerous Poles” had risked their lives to rescue Jews.

“Poles’ assistance to Jews during the Holocaust was relatively rare, and attacks against and even the murder of Jews were widespread phenomena,” Yad Vashem said.

It called the law, even as amended to remove criminal penalties, “highly problematic,” and warned of “the possibility of real harm to researchers, unimpeded research and the historical memory of the Holocaust.”

Justice Minister Ayelet Shaked called for a nullification of the agreement.

“You cannot silence any criticism of a political claim,” Shaked said. “The historical truth should be told and not distorted: Polish aid to Jews during the Holocaust was a relatively rare phenomenon and a violation of them; and even their murder was a common phenomenon.”

“I suggest that everyone read Yad Vashem’s document on the declaration and understand how wrong it is. The State of Israel must not be a signatory to this document; and therefore it must be annulled,” said the justice minister.