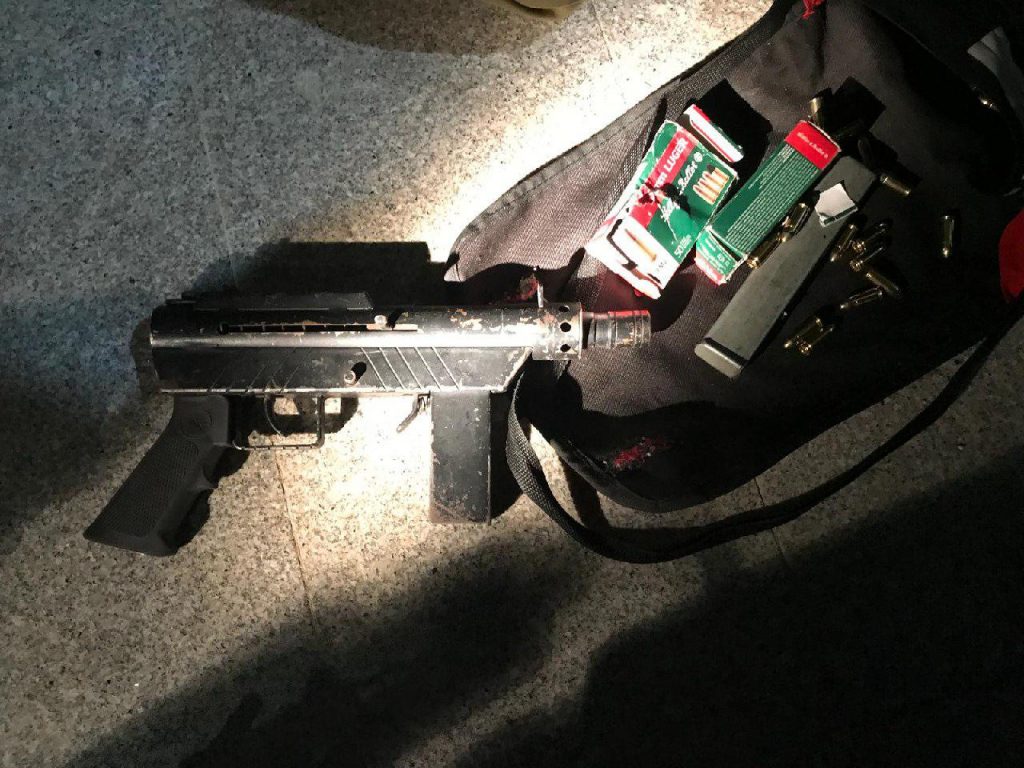 Security officials overnight Monday said they arrested 13 wanted security suspects in Yehudah and Shomron – one of them a Palestinian Authority policeman, who was involved in riots against Israeli forces. The suspects were wanted for participating in rioting and throwing stones and firebombs that endangered Israeli civilians and IDF soldiers. Several of the suspects were also charged with belonging to Hamas. All were being questioned on their activities by security forces.

IDF soldiers also seized overnight terror funds from Arabs in the Shomron city of Tul Karem and the nearby village of Bita. The money was part of payments made by Hamas and the Palestinian Authority to the families of terrorists for committing terror acts against Israelis, officials said. Weapons for use in terror attacks were also found in the city.

IDF soldiers overnight Monday seized weapons that were to be used in terror attacks from villages in the Binyamin area. Several suspects were arrested and the weapons caches confiscated. In a statement, officials said that such weapons were often used in terror attacks, and that security forces were determined to seize all weapons that were being held illegally by all people, in order to better protect all Israelis and residents of Palestinian Authority-controlled areas, who are also under threat by terrorists and criminals.