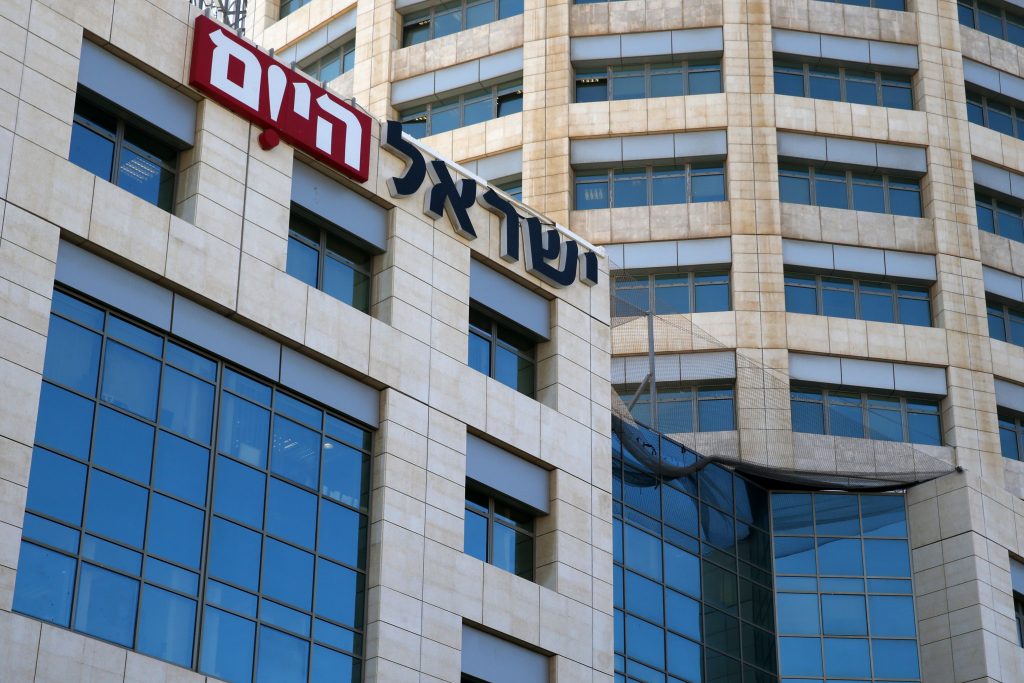 An attorney is seeking to get Yisrael Hayom booted out of the Israel Newspaper Council – which, among other activities, grants press cards for journalists that are recognized by government and private groups – over its polling policies. According to Attorney Elad Mann, who is a member of the Council’s citizens’ interest committee, the newspaper has “violated decisions made by the Council” – by conducting polls that include only the Jewish population.

The issue evolved in 2016, when the Council passed a new ethics policy that prohibits publication of “discriminatory polls,” such as polls that would ask questions only of Jews. Despite the new policy, numerous newspapers continued the practice, but stopped after Mann advanced complaints against them with the Council. Besides Yisrael Hayom, complaints were filed against business daily Globes, Yediot Acharonot, Maariv and others.

In December 2017, the Council decided that newspapers that publish polls claiming to represent “Israelis,” but did not poll a proportionally correct number of Israelis of all backgrounds, was in violation of its ethics policy. By that time, Yisrael Hayom was the only publication in the Council to continue the practice.

Mann told the Council that letters he has sent to Yisrael Hayom editor Boaz Bismuth have gone unanswered. In response, Bismuth said in a statement that the accusations were inaccurate.