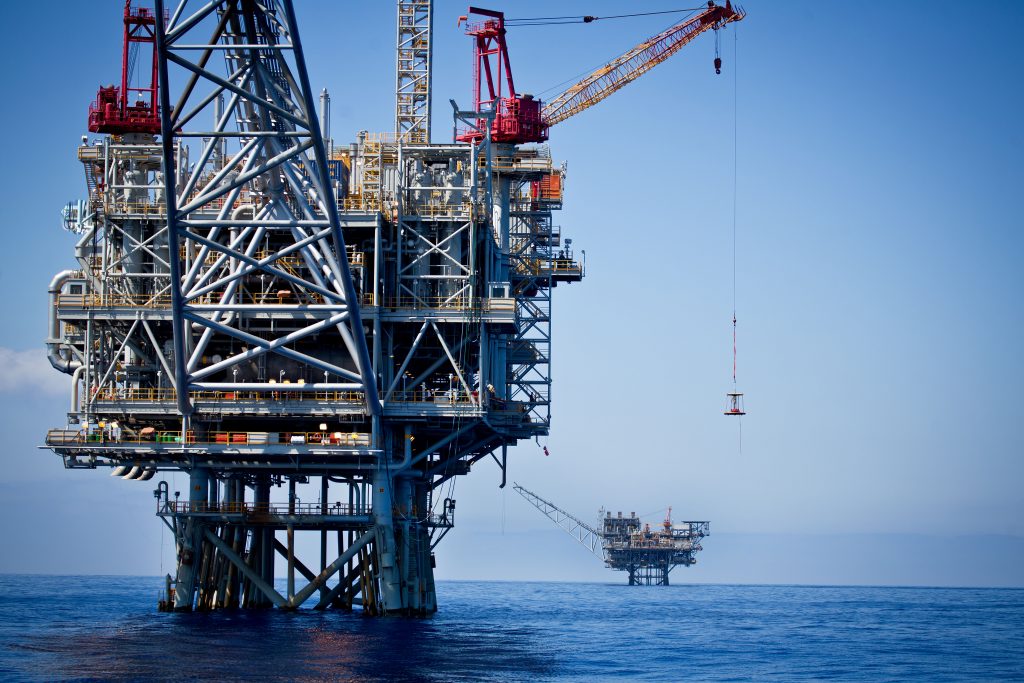 The Israeli Navy this week completed an exercise that entailed a possible attack on Israel’s gas-exploration and extractions systems offshore. The exercise included responses to various attack scenarios that could take place, perpetrated by terrorists or conventional armies.

Among the scenarios was the possibility that terrorists would fire missiles at gas or oil platforms at sea. The missiles were successfully halted by a ship carrying anti-missile defense rockets. Such ships are stationed near platforms in the Tamar and Leviathan gas fields, equipped with defense rockets to shoot down missiles that may be fired by terror groups. In another exercise, Israeli ships targeted threatening vessels while they were still a distance from the platforms.

The IDF said that the exercise was part of the defense establishment’s effort to upgrade the country’s naval defenses. Israel’s territorial waters stretch some 200 kilometers out to sea, and are rich with natural gas and other resources – making them an attractive target for terrorists. Hezbollah and Syria are known to have advanced Russian missiles that can cover that distance, out to Israel’s southern waters, and security officials are concerned that either or both could try to attack the gas platforms as acts of terror against Israel. There is also concern that Iranian ships could carry out such an attack.

Israel has ordered two advanced vessels from Germany designed to deal with missile threats at sea. Until those ships are delivered, the Navy is deploying numerous ships and upgrading them to deal with oceangoing threats, the IDF said. The commander of the drill, Reserve General Adar Gershon, said in a statement that “the drill was designed to increase the readiness and professionalism of our sailors. Our ships are ready to deal with missile attacks, as well as other threats that could affect Israel’s territorial waters.”