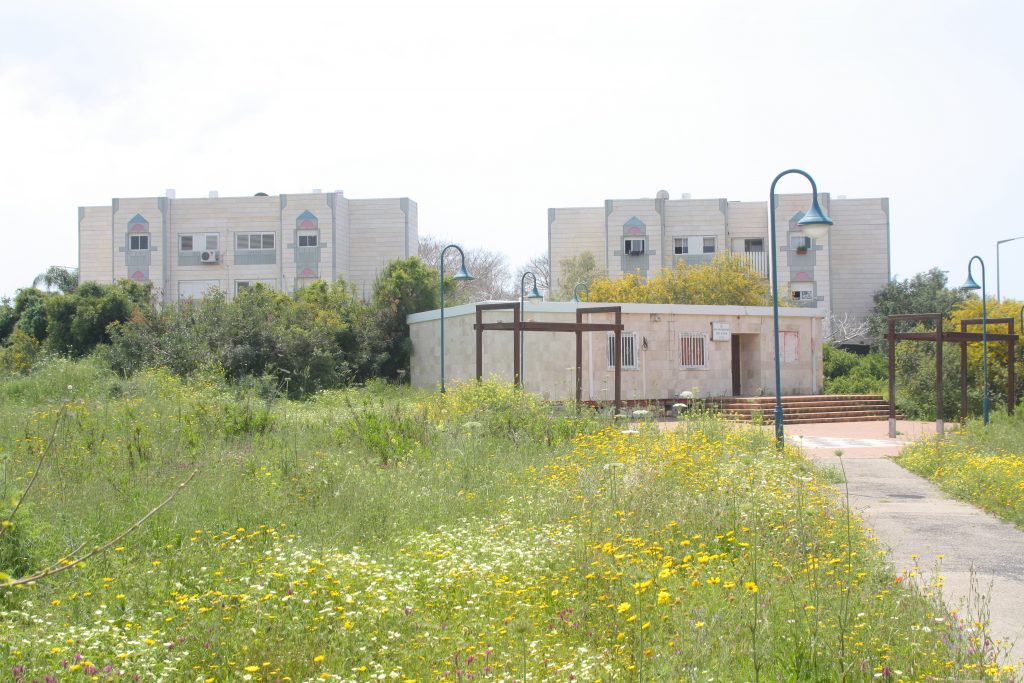 Finance Minister Moshe Kahlon has signed an order authorizing the expansion of the northern city of Harish to accommodate another 20,000 residents, according to Globes on Sunday.

The decision to give Harish permission to add 500 acres of adjacent land was given a few weeks ago, sources said.

A special committee headed by David Magen can now commence actual planning of the expansion. The committee released a statement saying:

“Extending the planning boundaries was necessary in order to develop the community, given its accelerated construction and dramatic development. The special committee for planning and building Harish has issued permits for 10,000 housing units to date and has finished the detailed outline planning of the first five neighborhoods in the town with a projected 50,000 residents. The designated planning zone approved is to the northeast of Harish. Before it was approved, the committee’s experts assessed it in accordance with the topographical constraints and land contours in a series of discussions and field visits.”

The Harish, which is located along the coastal plain between Tel Aviv and Haifa has a population target set by the government of 100,000.