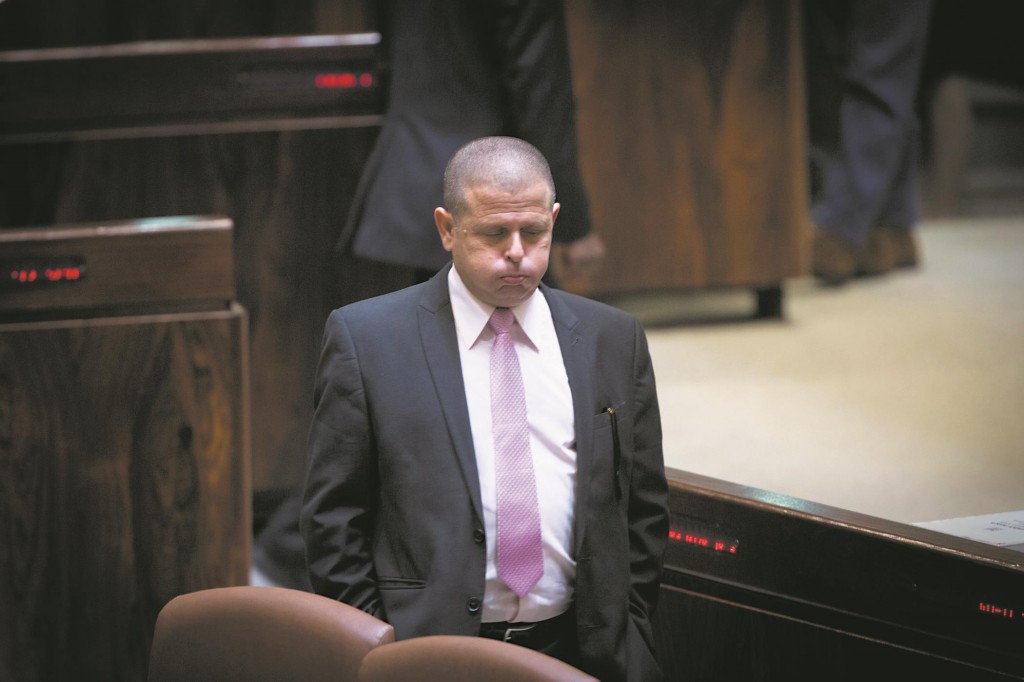 Had he known just how high a price in lives and treasure the Oslo Accords would require from Israelis, former Prime Minister Yitzchak Rabin would never have signed them, according to Zionist Camp MK Eitan Cabel. Speaking at a book inauguration event this week discussing the story behind the inception and ultimate signing of the accords, Cabel said that “based on my relationship with him, I believe that had he known the price we would pay for them, Rabin would not have signed them, or would have acted to change them.”

More than that, Cabel said, the agreement between Israel and the Palestinians has taken directions that no one foresaw when they were signed in 1993. “When you conduct negotiations out of good will between two sides – in our case the Palestinians and the Israelis – your objective is to develop a reality in which the future is different than the past. That did not happen with the Oslo Accords,” as the threats to Israel from Palestinian terrorism have not been reduced. “I know this is a difficult thing for many people to hear, but I think that if we had known then what we know now, we would have realized that the price was too high.”

The Accords created the Palestinian Authority, which today directly controls about half of Yehudah and Shomron, while having civilian authority over another 40 percent. Since the Accords were signed in September 1993, over 1,500 Israelis have been killed in terror attacks. In 2014 alone – nearly 20 years after the signing – 93 Israelis were killed, and 882 wounded. In the 15 years prior to the signing of the Accords, a total of 254 Israelis were killed in terror attacks.