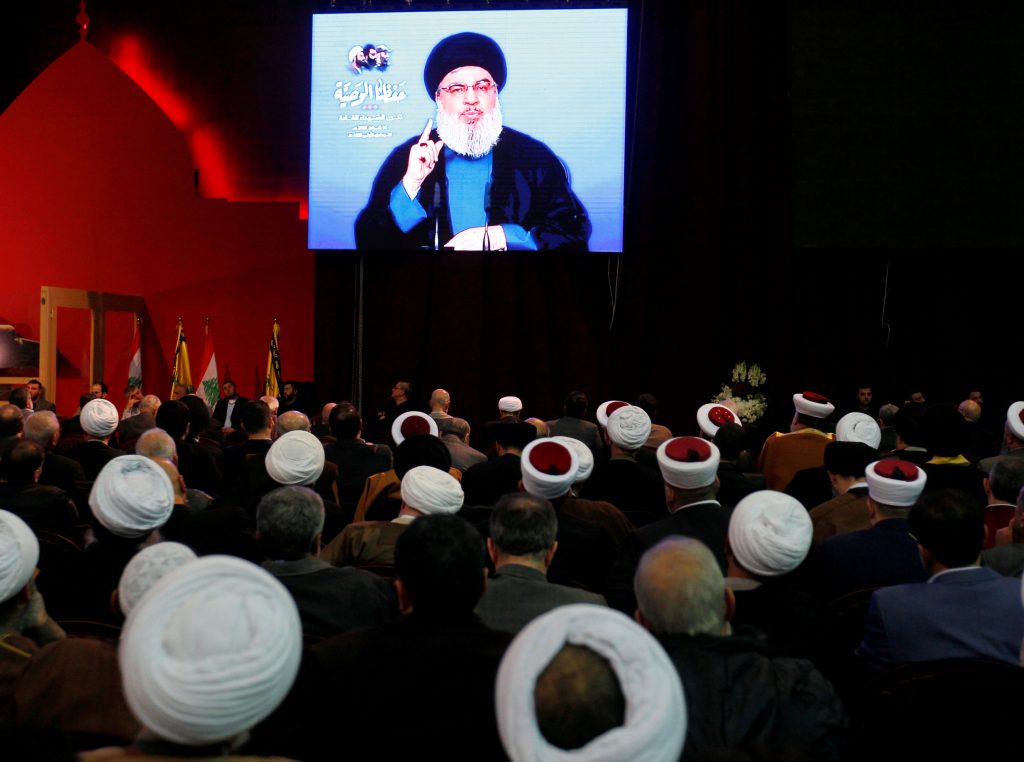 Money-laundering, car theft, international drug shipments and a large number of illegitimate business that deal in everything from textiles to beef – these are some of the ways Lebanese Shiite terror group Hezbollah makes money, at least in the South American country of Colombia. Officials there, working with U.S. Drug Enforcement Agency officials, have for the past three years documented the wide-ranging business interests of the terror group in Colombia. A report on the investigation, based on a leaked copy of the investigators’ report to Colombian and U.S. government officials, was published in Colombian media last week, Israel’s Channel Ten reported.

The scheme entailed procuring legal documentation that would allow Hezbollah terrorists to infiltrate the country and run the businesses, and the terror group did this by working with local forgers, as well as with local organized crime – especially La Oficina deEnvigado (the Office of Envigado), a drug cartel and criminal organization founded as an enforcement and collections arm of Pablo Escobar’s Medellin Cartel. The investigators found close ties between Hezbollah and the local crime group, which is believed to have helped the Lebanese terrorists corner the market on many items sold by its wide-ranging network of retail stores.

Among those stores were, among others, outlets for clothing, food, coal and other energy sources. Hezbollah would smuggle seed money for the businesses into Colombia, and with the help of local criminals, would get the exclusive right to sell in a neighborhood or community, guaranteeing a profit. Most of the money earned – as much as 80 percent – would be sent back to Lebanon to fund Hezbollah terror projects. The money was transferred from Colombia to Lebanon via various European banks, the report said.

Most of the staff working for Hezbollah in Colombia were recruited either from Lebanon or from Colombia’s Muslim community, the report said. Hezbollah recruited workers via social media and contacts at mosques. There are about 10,000 Muslims in Colombia, the report said, although their numbers have increased steadily in recent years.