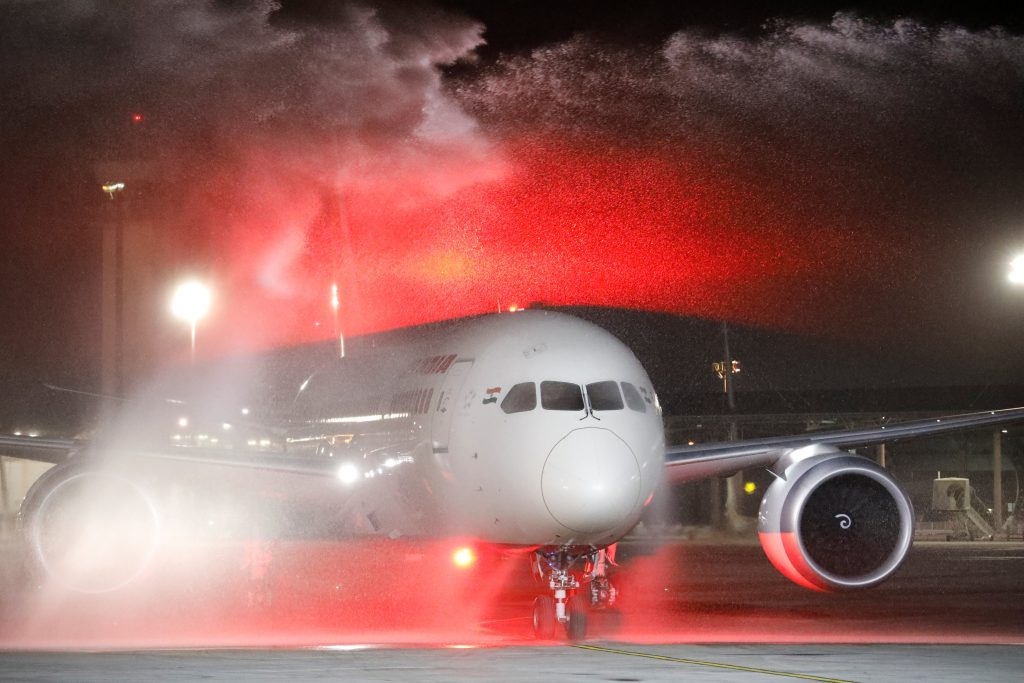 The inaugural Air India flight from New Delhi to Tel Aviv flew over Saudi Arabia late on Thursday, according to Flightradar, ending a 70-year overflight ban.

Saudi Arabia does not recognize Israel, and the use of its airspace for the route could reflect a thawing of ties between Israel and the Gulf Arab state, both close U.S. allies.

Saudi officials could not be immediately reached for comment. Its civil aviation authority on Feb. 7 denied Israeli media reports that it had granted Air India permission for the route.

Air India said on March 7 that it had received the necessary approvals from Saudi Arabia. The Saudis have not commented on the matter since.

The flight had earlier flown over Oman, according to Flightradar. Officials from Oman, which does not recognize Israel, could not be reached for comment.

Air India has said its flight would be two hours shorter than El Al Israel Airlines’ flight to Mumbai from Tel Aviv, which uses a route south towards Ethiopia and then east to India, avoiding Saudi airspace. El Al has asked industry group IATA to help it access Saudi Arabia’s airspace.

Earlier on Thursday, Israeli Tourism Minister Yariv Levin said Singapore Airlines and a Filipino airline were exploring the introduction of flights to and from Tel Aviv overflying Saudi Arabia. Singapore Airlines did not immediately comment.