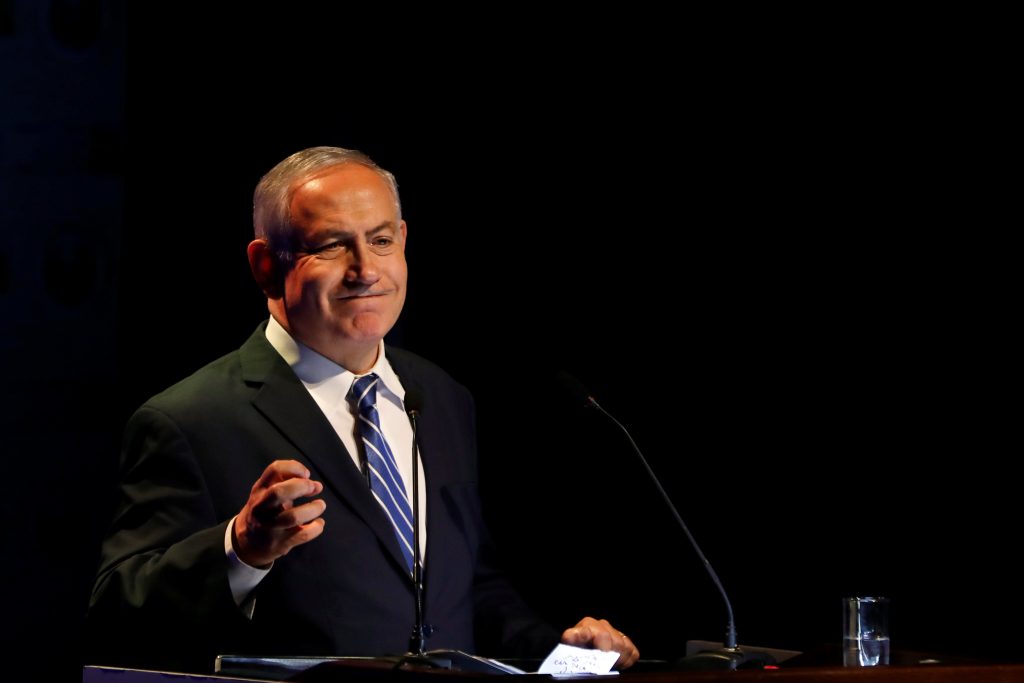 Israeli Prime Minister Binyamin Netanyahu hailed the success of the fence on the Egyptian border, saying it has kept out a “flood” of illegal migrants that would endanger security.

In a speech at the Negev Conference in Dimona on Tuesday, Netanyahu said that if it were not for the fence, “we would be faced with … severe attacks by Sinai terrorists, and something much worse, a flood of illegal migrants from Africa,” The Times of Israel quoted him as saying.

The Sinai security fence stretches some 120 miles along the border from the Gaza Strip to Eilat, and has been credited with almost entirely eliminating the influx of migrants. It was completed in 2014.

Netanyahu asserted that the sealed border is necessary to preserving the integrity of the state of Israel:

“How could we assure a Jewish and democratic state with 50,000 and then 100,000 and 150,000 migrants a year. After a million, 1.5 million, one could close up shop,” Netanyahu said. “But we have not closed down. We built a fence and at the same time, with concern for security needs, we are making a major investment in infrastructures.”

While in Dimona, Netanyahu also commented on recent revelations, including testimonials and previously sealed transcripts, which document discriminatory policies in the first two decades of the state against Jews from North Africa, particularly Moroccans. Many of them were placed by the state in development towns in the Negev, where poverty and unemployment have been chronic.

“I instructed the Cabinet Secretary to check the issue with the World Zionist Organization,” he said. “The check showed that while the documents are indeed open, they are not accessible. Therefore, I made a decision — they will be accessible to everyone in Israel, to everyone in the world, completely accessible. As we did with the Yemenite children affair, so we will do here.”

During his speech, Netanyahu was interrupted by a protester who was removed from the hall as the rest of the audience cheered on the prime minister with calls of “Bibi, Bibi.”