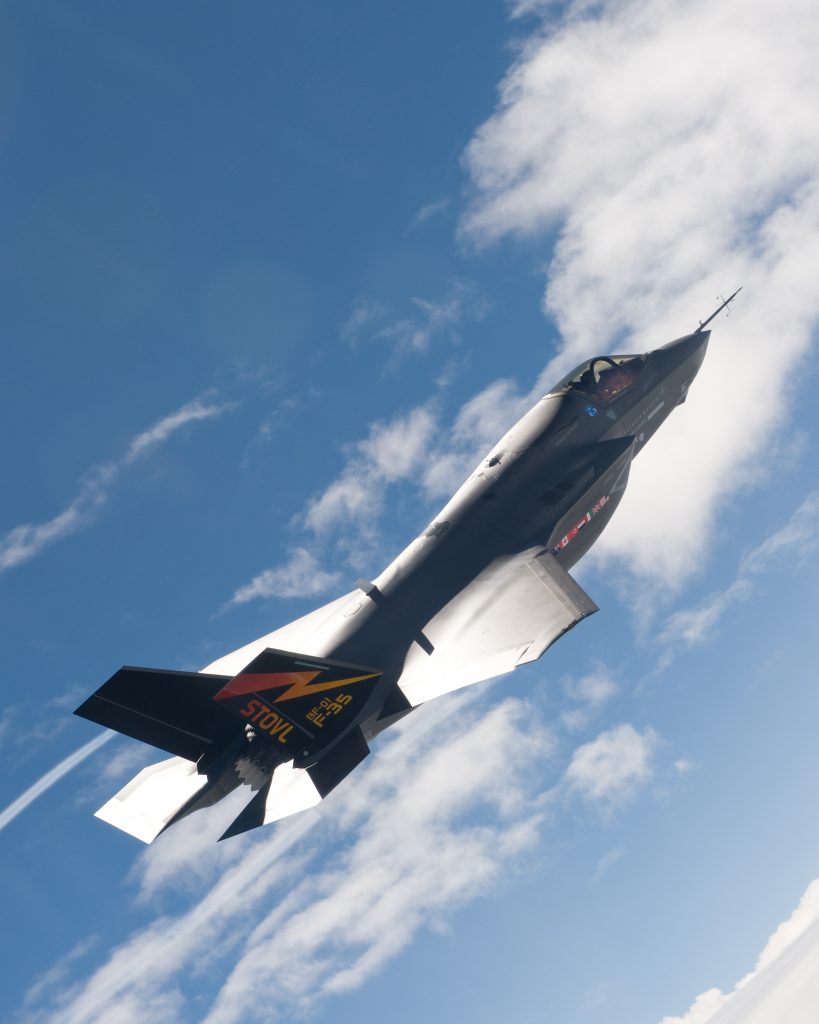 Military analysts have been asking why Israel did not deploy any of its recently-acquired F-35s, the highly-touted stealth fighters, in last weekend’s retaliatory strikes in Syria.

Officially, IDF spokesman Lt. Col. Jonathan Conricus has issued a “No comment” on the question. But Defense News on Wednesday quoted a number of former Israeli Air Force officers who offered a range of explanations:

Lack of experience flying the F-35s by Israeli pilots: despite announcements that the planes are ready for combat, required Israeli weaponry has not yet been integrated into the aircraft’s internal weapons bay. And an aversion to risking the expensive aircraft in a relatively minor incident, preferring to hold it in reserve for “the most strategically significant missions against a much more sophisticated array of enemy air defenses.”

However, all those interviewed – on condition of anonymity due to the ongoing investigation – say that “the Air Force miscalculated. By failing to anticipate the threat from saturation attacks by Syrian-based air defenses – however antiquated those SA-5 and SA-17 missiles, might have been — Israel suffered not only the loss of its first fighter to enemy fire in 36 years, but a serious blow to its carefully crafted and well-earned aura of invincibility,” as reported in Defense News.

“They were sure the F-16I could easily survive the environment, as it has done so many times before,” a retired Air Force major general was quoted as saying.

One theory, officially denied by Conricus, was that Washington discouraged or even vetoed Israel’s use of the F-35 at this juncture, out of concern that Russian and Iranian specialists in Syria could gather information on its radar-evading capability and other characteristics.