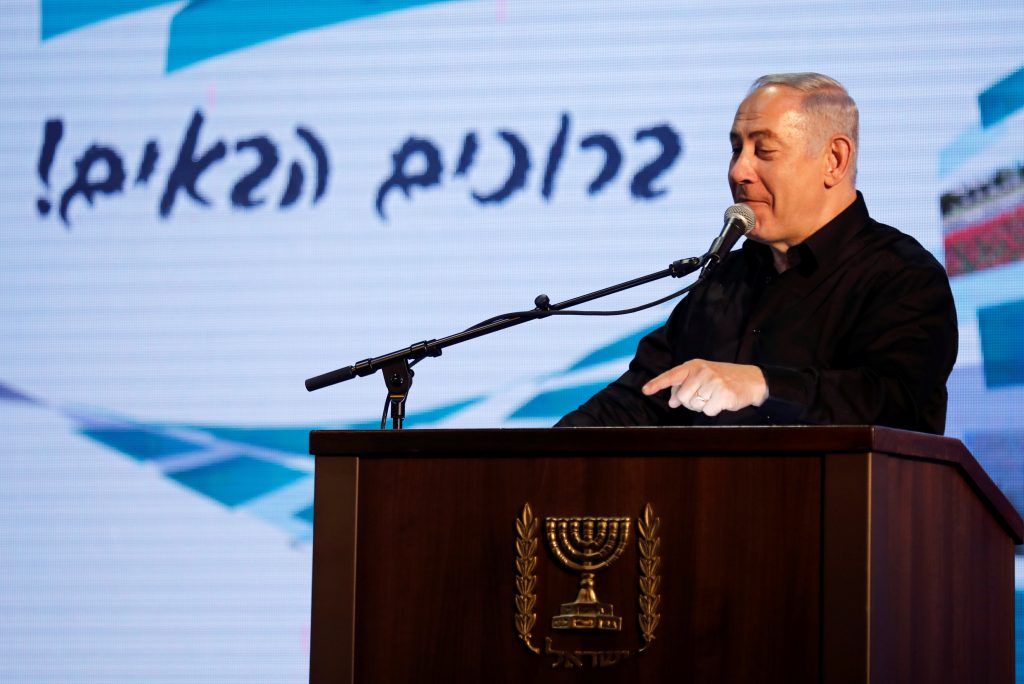 The investigations into corruption in the Israeli government are reaching conclusions. According to media reports on Tuesday, the police investigators will be submitting their recommendations to the state prosecutors next Monday or Tuesday.

If so, it will cap months of heavily-leaked investigations of “Case 1000” and “Case 2000,” concerning the alleged receipt of lavish gifts in return for favors and illegal manipulation of Israeli news media on the part of Prime Minister Binyamin Netanyahu.

The recommendations are expected to include an indictment on a charge of bribery, and will be made public once presented to the prosecution, the report said.

Speaking to the Times of Israel, a police spokesman declined to confirm or deny the reports.

Netanyahu has consistently claimed his innocence and insisted that there is no substance to the allegations. He has accused the media of engaging in a witch hunt against him.