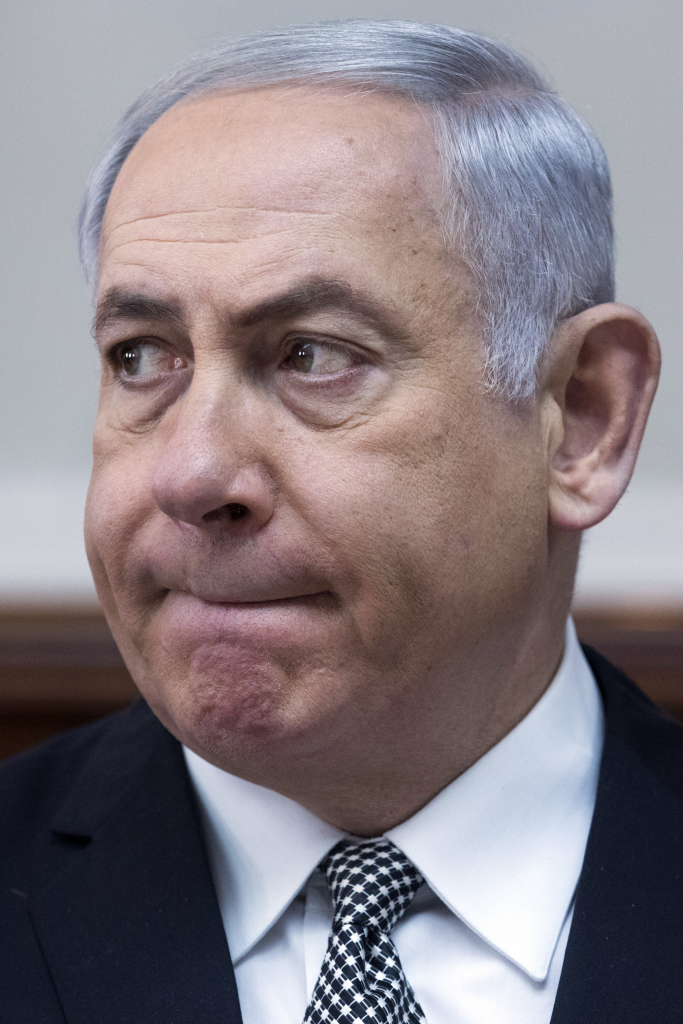 As the process of deporting thousands of African illegal migrants began, and the campaign to stop it has mounted, Prime Minister Binyamin Netanyahu on Monday denounced it as a “campaign of lies,” and urged Likud members to “help prevent this slander against Israel.”

Israel’s Population and Immigration Authority began serving deportation notices to Eritrean and Sudanese migrants and asylum seekers on Sunday, informing them that they would be sent to an unnamed African country that enjoys a “stable government.”

Under the plan, any of the 37,000 migrants who voluntarily leave Israel by the end of March will receive $3,500 and a plane ticket. On April 1, those who remain will face imprisonment or forcible expulsion.

On Monday, a group of 25 Israel international law experts published a letter opposing the deportations, saying that the program as currently constituted does not conform to law or humanity.

Rabbi Yisrael Meir Lau, chairman of the Yad Vashem Holocaust memorial and a Holocaust survivor, was quoted by Reuters on Monday as saying that there should be “as much compassion, empathy and mercy that can possibly be marshalled. The experiences of the Jewish people over the ages underscore this commitment.” He did not, however, come out against the deportations, as such.

However, the prime minister has received backing from elsewhere. Ashkenazi Chief Rabbi Dovid Lau has said that the state has a prior obligation to its own Israeli citizens, and is within its rights to send away people who entered without permits, most of whom are economic refugees, not true asylum seekers.

Interior Minister Rabbi Aryeh Deri has also supported the move. A few days ago, he told a Knesset committee that arrangements have been made with “unequivocal assent with a third country over forced expulsion,” though he did not name the country.

“I take responsibility for saying this, despite the news from the last few days, that everything is being done with full agreement of the third-party country, which knows everything to the last detail,” Deri said. It is widely believed that Rwanda is that country.