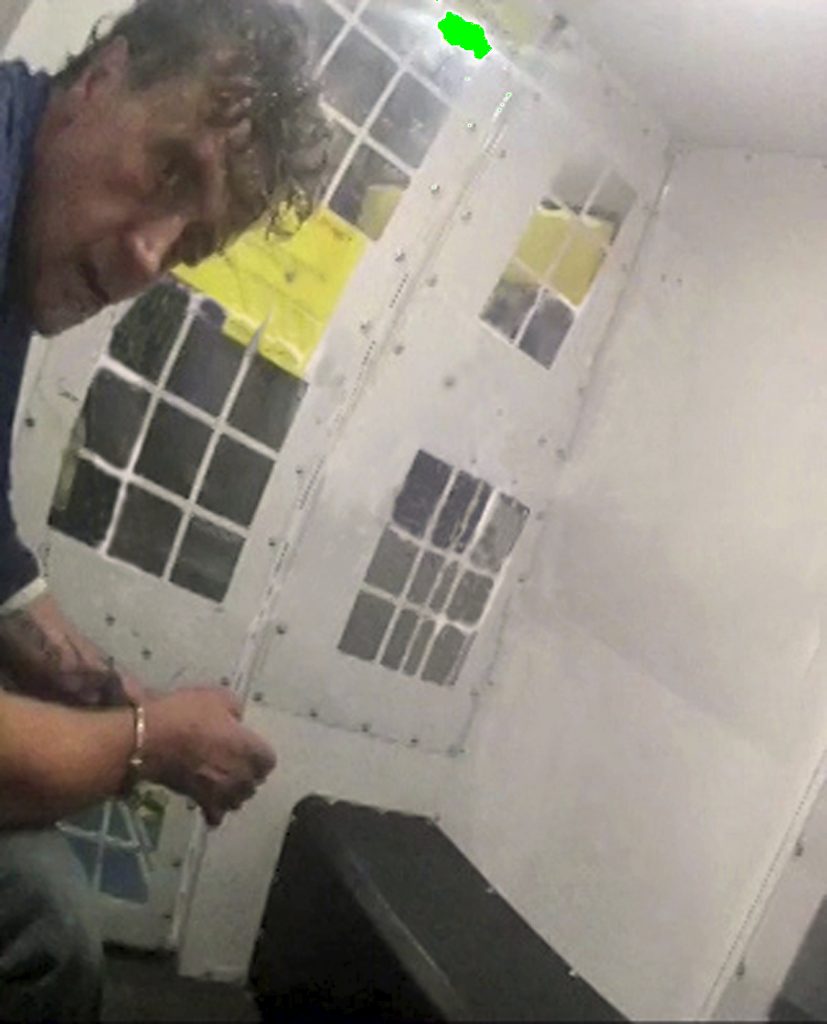 A man who drove a van into a crowd of worshippers near a north London mosque after expressing far-right and anti-Muslim opinions was convicted Thursday of murder and attempted murder.

A jury at London’s Woolwich Crown Court deliberated for about an hour before finding 48-year-old Darren Osborne guilty of the June 2017 attack in the city’s Finsbury Park neighborhood.

A 51-year-old man, Makram Ali, was killed and nine people were injured when a rented van ploughed into worshippers gathering to break their fast during Ramadan.

Prosecutors said Osborne, of Cardiff, Wales, was motivated by a hatred of Muslims. Osborne had pleaded not guilty.

Several men who witnessed the attack pinned Osborne to the ground until police arrived. He was heard to say, “I want to kill more Muslims,” prosecutor Jonathan Rees told the jury during the 10-day trial.

Osborne claimed a man named Dave was driving the van when it struck the crowd. Prosecutors argued that Dave did not exist, and no witnesses or video evidence was produced to indicate a second person in the van.

Osborne’s friend, Sarah Andrews, told prosecutors he had become “brainwashed” and was a “ticking time bomb.”