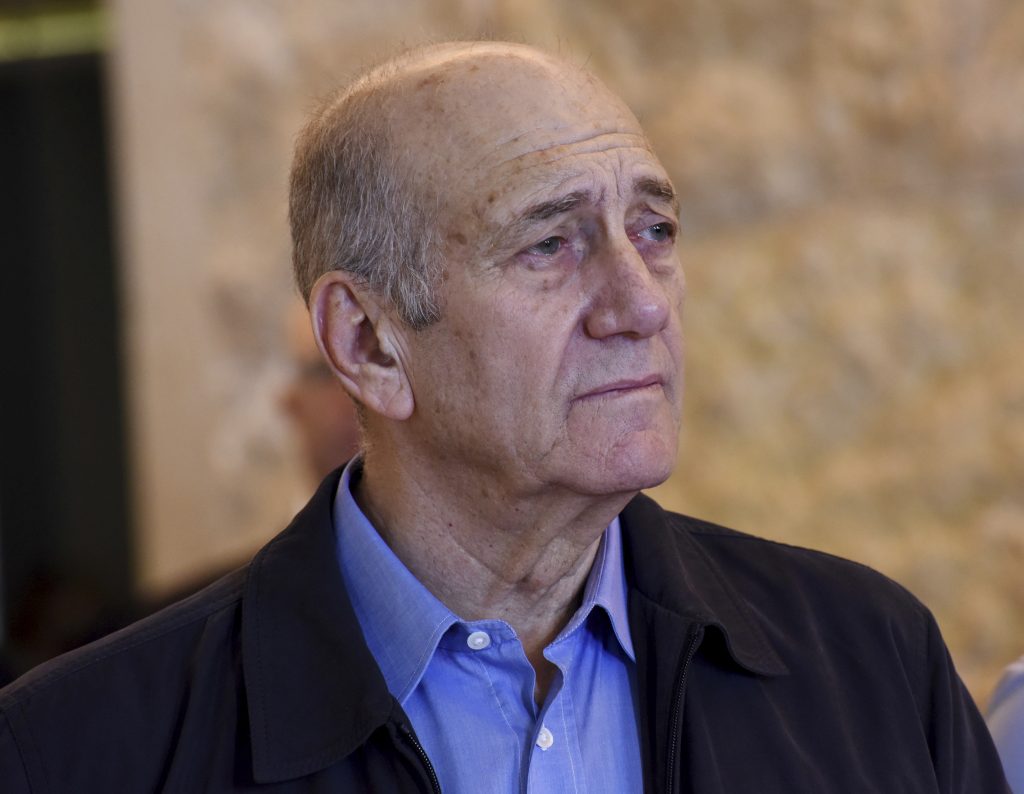 Israel’s State Prosecution announced on Tuesday that it would not pursue a probe into suspicions that former prime minister Ehud Olmert divulged classified material in his soon-to-published memoirs.

“The State Prosecution has decided, based on the recommendation of the attorney general, not to open a criminal investigation into the incident,” a statement released by State Prosecutor Shai Nitzan read.

Mr. Olmert worked on the book while serving a prison sentence on corruption charges, and on May 18, one of Olmert’s attorneys was allegedly caught by prison officers with classified material belonging to his client after a visit to his jail cell.

During a subsequent search of the cell, the authorities said they found additional classified documents.

Olmert’s lawyers have vigorously denied any wrongdoing on the part of the former prime minister.

“Olmert does not need any seal of approval for his sense of responsibility on matters pertaining to Israel’s national security.” They pointed out he had fully complied with the law, providing the entire manuscript to Israel’s military censor two months ago.

“Beyond the book, no classified material has been sent out, transferred or published by Mr. Olmert,” his lawyers said.