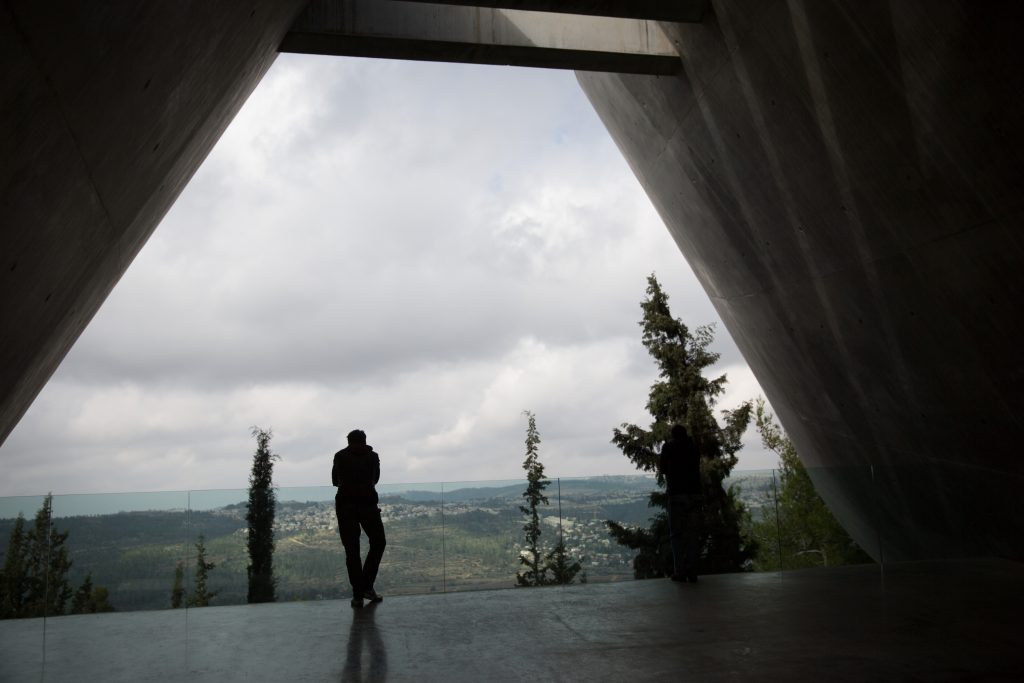 The Israeli political establishment was up in arms Motzoei Shabbos over a law passed by the lower house of the Polish parliament that forbids the use of the term “Polish death camps,” or discussing or implying that Poland had a role in murdering Jews during the Holocaust. According to the Poles, they, too, were victims of the Nazis. Violators of the law, whether Polish citizens or foreigners, are subject to fines or imprisonment of up to three years. Critics say the legislation could have a chilling effect on debating history, harming freedom of expression and opening a window to Holocaust denial.

The lower house of the Polish parliament passed the bill on Friday. The bill still needs approval from Poland’s Senate and president. However, it marks a dramatic step by the country’s current nationalist government to target anyone who tries to undermine its official stance that Poles were only heroes during the war, not Nazi collaborators who committed heinous crimes.

Reactions in Israel came fast and furious. Prime Minister Binyamin Netanyahu said that the law was “ridiculous, I oppose it. You cannot change history, and you cannot deny the Holocaust. I ordered the Israeli ambassador in Poland to meet with the Polish prime minister and express Israel’s opposition to the law.” Netanyahu will also be calling in the Polish ambassador to Israel for discussions, his office said Motzoei Shabbos.

President Reuven Rivlin made similar comments. “You cannot falsify history, you cannot rewrite it, and you cannot hide the truth. Each crime, each sin, needs to be condemned, they need to be examined and brought to light,” Rivlin said. “Among the Poles there were some who aided the Nazis.”

In its official response, the Israeli Foreign Ministry said that “Israel opposes the law and asks the Polish government to change it before it proceeds in the legislative process. No law can change the historical truth and there is no need to ‘educate’ the families of Holocaust victims, who live each day with the memories of their loved ones.”

Holocaust researchers have collected ample evidence of Polish villagers who murdered Jews, Hy”d, fleeing the Nazis. According to one scholar at Israel’s Yad Vashem Holocaust memorial, of the 160,000-250,000 Jews who escaped and sought help from fellow Poles, only about 10 percent to 20 percent survived. The rest were rejected, informed upon or killed by rural Poles.

In response to the Polish law, Education Minister Naftali Bennett on Motzoei Shabbos ordered that all Israeli schools dedicate two hours to Holocaust studies in all classes over the coming week. “It is a historical fact that Poles assisted in the murder of Jews,” said Bennett. “They informed on them, they handed them over to the Nazis, they murdered them during the period of the Holocaust and afterwards. It is also a historical fact that the Germans planned and built the death camps in Poland. This is the truth, and no law can rewrite this. We need to teach these facts and ensure that they are familiar to the young generation.”