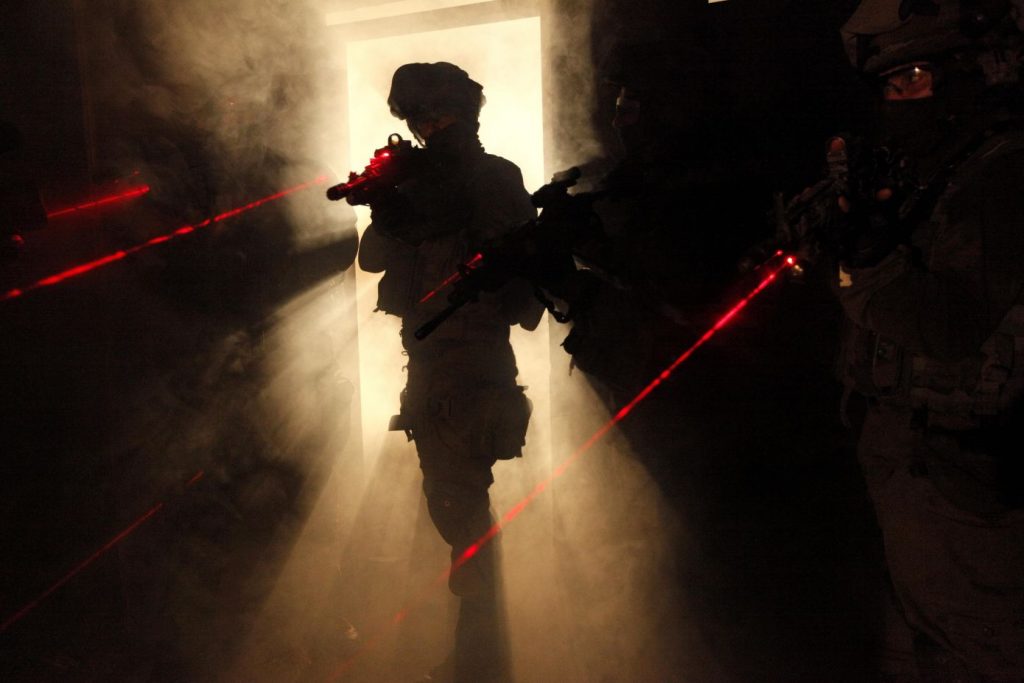 Ahmed Jarar, the 22-year-old terrorist who was part of the cell that murdered Rabbi Raziel Shevach, Hy”d, was a “legacy” terrorist, son of Nasser Jarar, a senior Hamas commander in Yehudah and Shomron, who was responsible for a number of terror attacks during the Second Intifada. The elder Jarar was eliminated in 2002 by Israeli forces. Ahmed Jarar, who was among the murderers of Rabbi Shevach, was eliminated Wednesday night in an operation in Jenin by IDF and police special forces.

Among the plans the senior Jarar had advanced was the bombing of a skyscraper in Tel Aviv. B’chasdei Shamayim, that attack was thwarted at the last minute, when Jarar was eliminated in 2002 in an operation by the IDF and Border Police troops. They  surrounded the house in Tubas, northeast of Nablus, where the senior Jarar was hiding, bringing tanks and bulldozers with them as backup. The troops called on Jarar to come out, and when there was no response, they eventually shot and killed him. “He was from Hamas’s premier league, among engineer Yahya Ayyash and others,” a Palestinian security official said at the time.

His son Ahmed Jarar was also a Hamas terrorist, involved in planning several terror attacks, and part of a Hamas cell that operated in Yehudah and Shomron. Hamas called him a “martyr,” saying that his “blood would be avenged.” On Thursday, Channel Ten reported that the Palestinian Authority had issued a poster portraying the terrorist father and son together, with text praising their actions and expressing sadness over their elimination.

Ahmed Jarar was eliminated late Wednesday when IDF special forces surrounded a house in Jenin where he and other terrorists were holed up. The IDF and police special forces reached the house based on intelligence that had come in over the past several days, pinpointing the location of the cell. Forces surrounded the house with heavy vehicles and then entered, eliminating Jarar and arresting several terrorists after a gun battle.

Rabbi Shevach was killed earlier in January in a drive-by shooting on Road 60, near his hometown of Chavat Gilad.