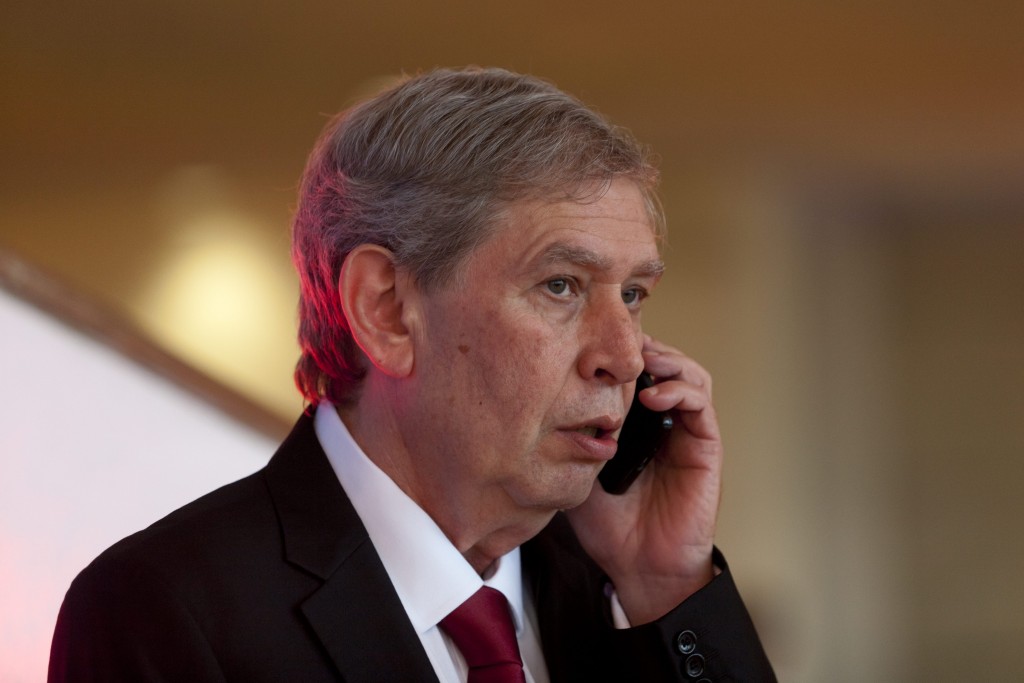 In his first public speech since leaving the Mossad at the beginning of 2016, Tamir Pardo, former director of the security agency, said that the biggest threat facing governments and societies, including Israel’s, was not a military invasion or a missile attack – but the threat posed by hackers.

“Cyberattacks are the new nuclear weapons, a softer but more insidious version of nuclear war. Governments are not yet fully aware of the extent of this weapon,” Pardo said at a conference sponsored by business daily Calcalist.

“Last year, I was in the United States a week after then-President Obama ordered the FBI to investigate the extent of Russian interference in the American elections,” Pardo said. “I asked one of the senior officers there what it would mean for the United States as a country if it was discovered that such interference had taken place, but he couldn’t answer. This is exactly the problem – it could have been committed by a government, or by a lone wolf. A kid with 150 IQ could cause damage that a fighter pilot couldn’t.”

The worst part of cyberattacks are their ubiquity, said Pardo. “It’s a cheap and effective weapon, and can be used on a state level, by criminals, and for industrial espionage. In the past, we were worried about attacks on critical infrastructure, like electricity and water systems, but today there are many critical infrastructures, including hospitals, food manufacturers, banks – all these are potential targets of hackers.”

Israel, said Pardo, was in a better position than many countries in this area. “We have a lot of resources, more than would be expected in a country of this size. We have a lot of talented people, but we are a small country, so proportionally we have fewer [talented people] than other countries. We need to train more people, the question is how long this will take. Developing countries have found that it takes longer to train a cyberexpert than a fighter pilot.”