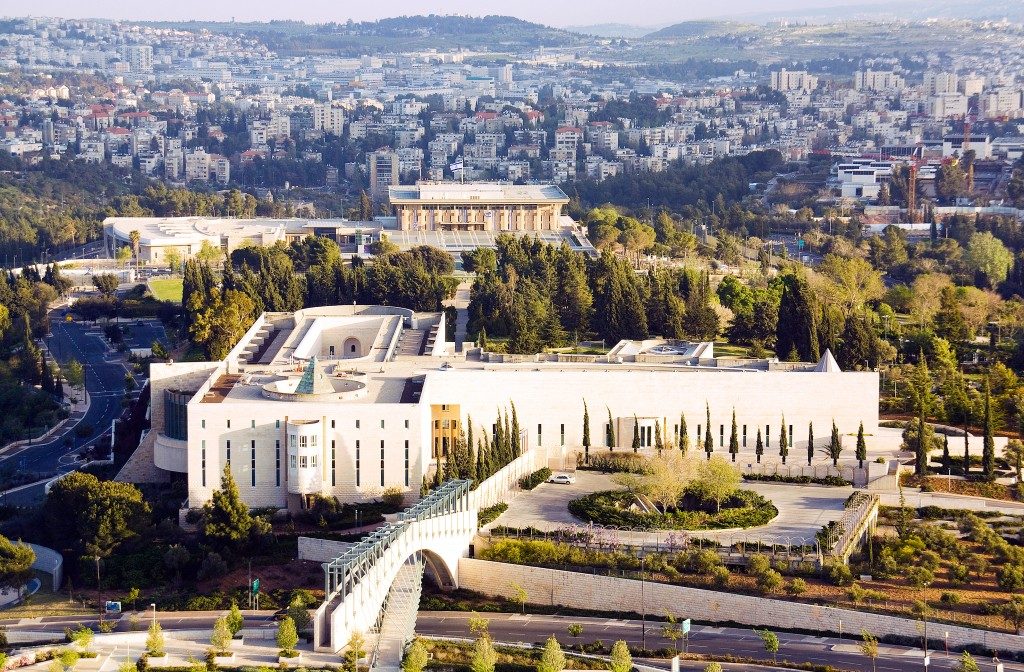 For the first time, a Muslim could be appointed to the High Court as one of its nine judges. A report in Yediot Acharonot Thursday said that the Israel Bar Association is set to recommend that the court add Tel Aviv District Court judge Khaled Kabub.

A Muslim has actually already served on the court, but Abd al-Zueibi, who served for nine months in 1999, was appointed as a temporary member and was not chosen for a permanent position. The first permanent Arab member of the court was Salim Jubran, born in Haifa to a Christian family.

An opening on the court is coming up, with Judge Yoram Danziger set to step down. The recommendation of Kabub as a replacement comes as a surprise; according to an agreement between the Bar, High Court chief justice Esther Hayut, and Justice Minister Ayelet Shaked, the Bar, whose recommendations are generally accepted by the committee to appoint justices, was set to recommend a candidate from the business sector.

According to the report, the Bar decided that the time was ripe for the appointment of a Muslim judge. Kabub is highly thought of in the Israel legal establishment, the report quoted Bar officials as saying, and members feel he would make an “excellent” choice. The report said that Bar officials believe that appointing a Muslim to the court would contribute to an atmosphere of co-existence and help Muslims feel more a part of Israeli society.