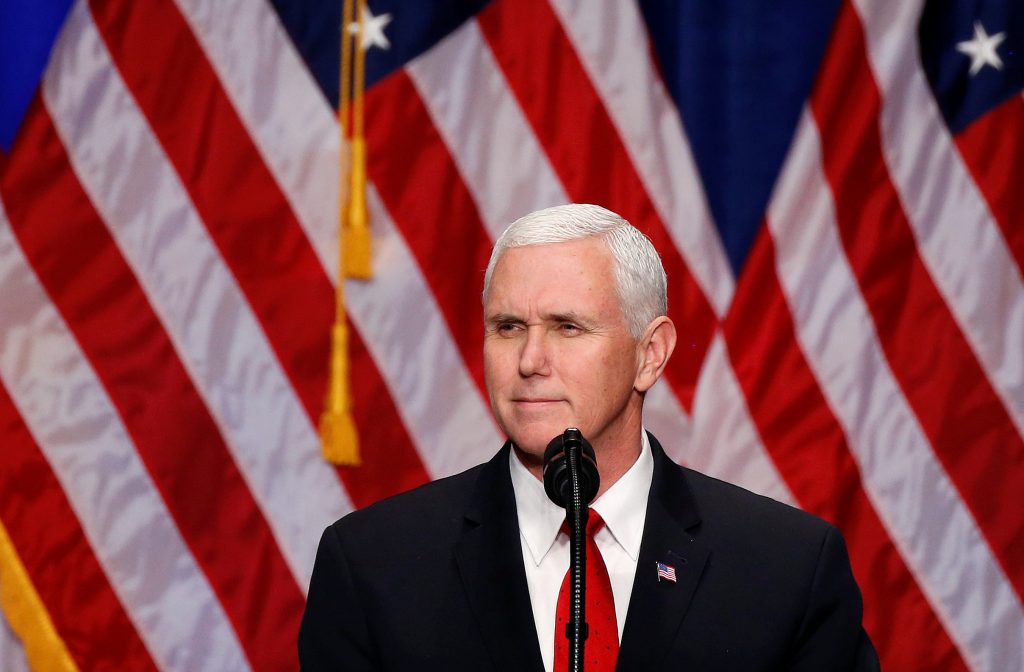 Vice President Mike Pence is postponing his trip to Egypt and Israel until the middle of January, citing an upcoming vote in the Senate to overhaul the nation’s tax system.

Senior White House officials say Pence is now planning to travel to the Middle East the week of Jan. 14 so he can be in the Senate for Tuesday’s expected tax vote. Previously, he had planned to leave for the Mideast on Tuesday night.

The officials say the uncertainty of the timing of the Senate vote could have affected the vice president’s schedule in Egypt and Israel. And they say Pence felt it was important to be in the Senate to see the tax cut through the finish line.

The officials spoke on condition of anonymity to discuss internal plans.