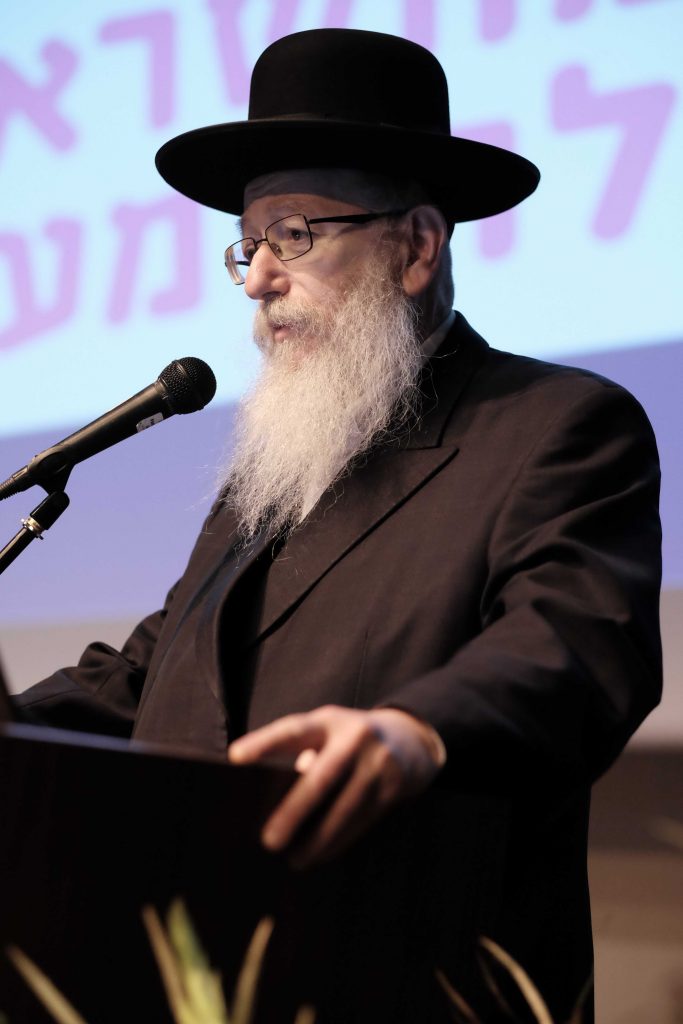 The government of Israeli Prime Minister Binyamin Netanyahu is reportedly following up on its promise to pass legislation to enable Rabbi Yaakov Litzman, who resigned his post as Health Minister over the issue of chilul Shabbos, to resume his ministerial responsibilities with the rank of Deputy Minister.

Rabbi Litzman left the ministry because he could not continue in a position where he would have to share responsibility for railway repairs carried out on Shabbos without justification and despite repeated protests.

The Justice Ministry published a draft of the bill Monday night, which entails amending one of Israel’s basic laws to permit a deputy minister to have the statutory authority for a ministry when the prime minister holds the portfolio, The Jerusalem Post reported Tuesday.

The bill would circumvent a High Court ruling issued in 2015 that a deputy minister cannot run a ministry. That decision came in response to a petition by Yesh Atid specifically targeting Rabbi Litzman, who was doing so in the health ministry.

Chareidi MK’s have historically not taken full ministerial positions, so as to avoid being implicated in the implementation of measures which would contravene halachah. Rabbi Litzman agree to serve as Health Minister only due to the court ruling and in consultation with gedolei Torah.