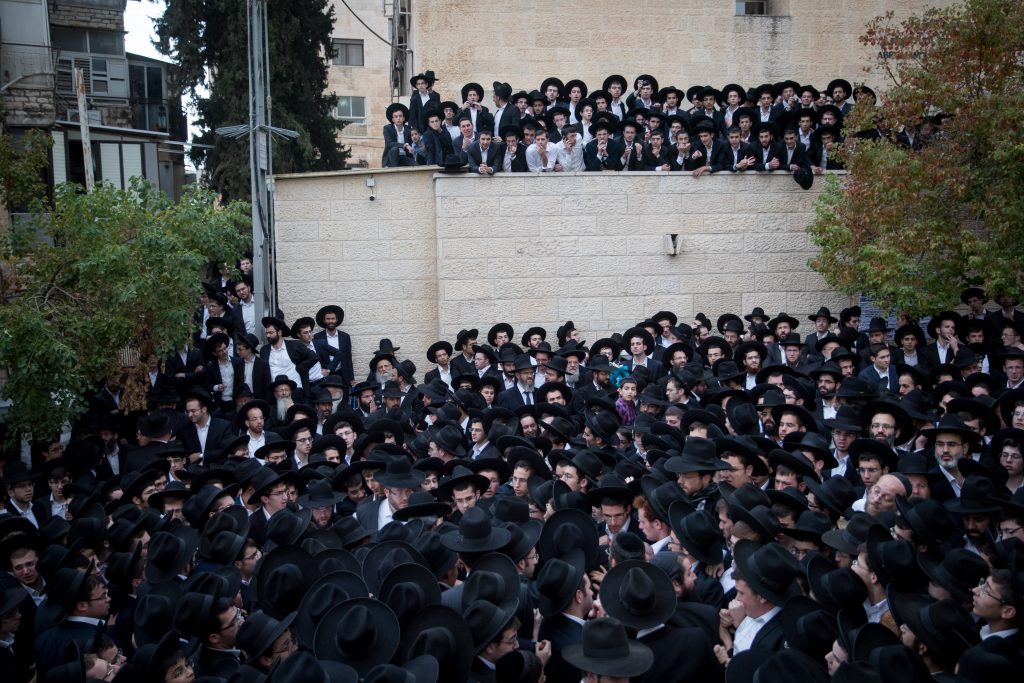 Chareidim are the Israeli government’s “secret weapon” in the “Judaizing” of Yerushalayim, the Palestinian Authority complained to the U.S. government in a letter – and that is the reason the government wants to set up a new chareidi neighborhood in north Yerushalayim, on the grounds of the now-unused Atarot airport.

The Atarot site is located adjacent to the Kalandiya neighborhood, and a Jewish neighborhood built there would constitute a major change to the character of the area. The plan is to erect 10,000 homes on the grounds of the airport. The government specifically decided to use the area for a chareidi neighborhood “due to that community’s high birthrate,” the PA wrote in a letter to the U.S. State Department. “It is an attempt to change the demographic balance in eastern Jerusalem by creating a Jewish majority and thus making it impossible to achieve a peace treaty with eastern Jerusalem as the capital of a Palestinian state.”

According to the PA, the new neighborhood would be built adjacent to the single road that leads from Yerushalayim to northern Shomron, and construction of a large Jewish neighborhood there would make a single territorial continuity between Arab neighborhoods of Yerushalayim and cities to the north impossible.

Leftist groups, including Peace Now, have rejected the idea as well. The government, said the groups, “knows that its days are numbered and is chasing after the votes of the far right and dragging us to a binational state. We cannot allow these proposals to pass.”