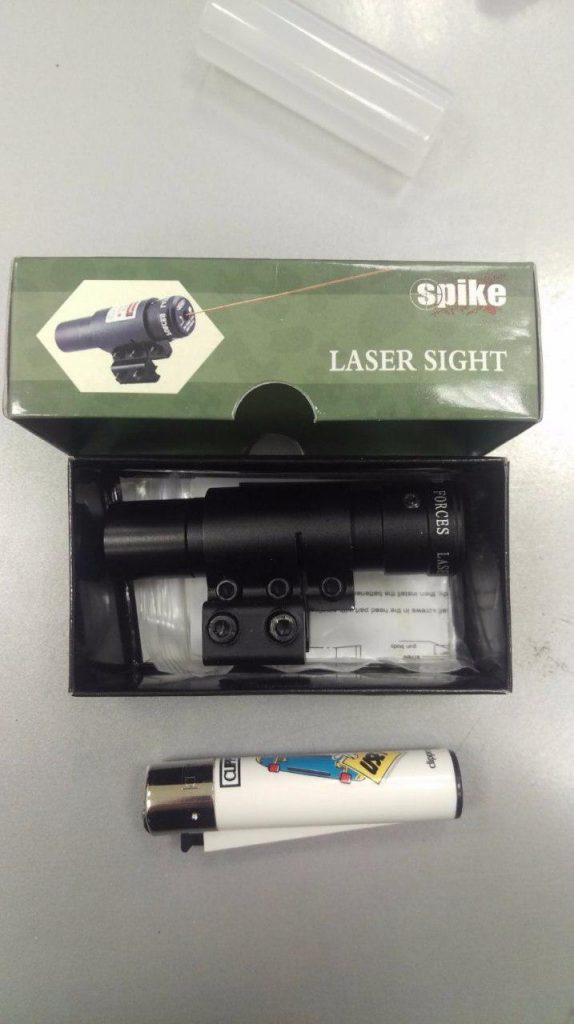 Israeli customs personnel announced Tuesday that they have in recent weeks seized hundreds of packages destined for delivery to Gaza. The packages contained items that are banned from import into Gaza because of security issues. Many of them were ordered online from numerous websites, including the popular AliExpress site.

In a statement, the Customs Authority said that all packages sent to Gaza are inspected thoroughly, and that hundreds of packages are admitted into Gaza daily. However, in recent weeks there has been an uptick in the number of packages containing illicit items, among them gliders, telescopes, binoculars, laser-based items, communication devices, metal detectors, night vision equipment, knives and weapons parts. All these items are considered “dual use” items that can be used for military or offensive capabilities, and they are banned from use in Gaza.

The Authority said that many of the items were disguised by shippers, apparently on instruction of the Hamas and Islamic Jihad terrorists who ordered them. In addition, many of the items were ordered not from illicit sites catering to terrorists, but from mainstream sites like AliExpress, the online arm of AliBaba, one of China’s biggest companies, and one of the most popular online sites for Israelis to order products from abroad. The Authority said it would continue to interdict contraband and dangerous items destined for Gaza.