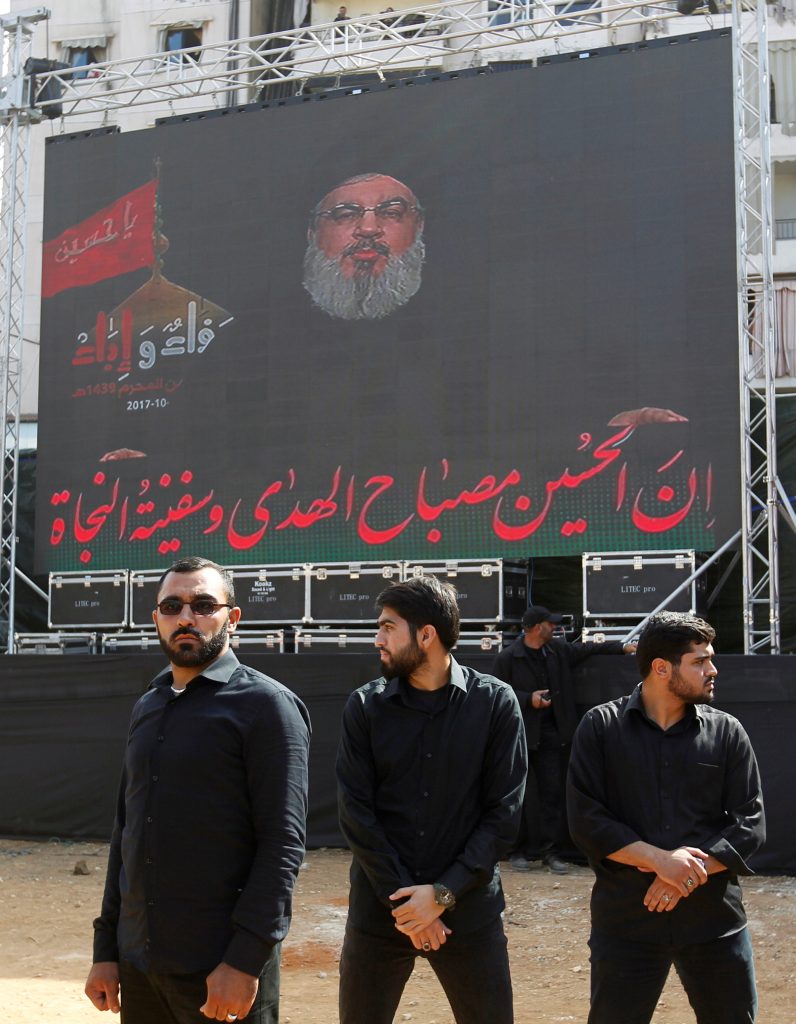 In a weekend speech from his underground bunker, Hezbollah chief Hassan Nasrallah said that Israel was involved in the recent spate between Lebanon, Saudi Arabia and Iran. The Saudis, he said, had paid Israel billions of dollars to attack Lebanon. “This is not speculation, but based on facts,” said Nasrallah.

With that, Israel would think twice about the Saudi deal, given that the price it would pay would be “very high.” With that, Israel was doing all it could to destabilize Lebanon, undertaking actions such as funding groups that seek to unseat Bashar al-Assad as President of Syria. “Israel is trying to start a civil war,” Nasrallah said. “Let them not think we are confused or afraid. We are stronger today than ever.”

A weekend report said that the IDF had observed several suspicious figures who had approached the border fence between Lebanon and Israel. The incident occurred near Kibbutz Yiftach, on the border with Lebanon near Kiryat Shemona. Soldiers dispatched several smoke bombs across the border in order to chase the figures away from the border fence. The army confirmed the incident, and said that it was not clear if the figures were Lebanese soldiers or Hezbollah terrorists.

On Shabbos morning, Israel fired a Patriot missile at an unmanned aerial vehicle (UAV) that was headed into Israeli airspace from Syria. The UAV was hit and exploded over Syrian territory, and fell in several pieces inside Syria. Channel Two news on Saturday night reported that the IDF had contacted sources in Russia in order to ascertain that the UAV did not belong to Russia before shooting it down.

In a statement, Defense Minister Avigdor Liberman said that Israel “considered the incident a serious violation of our sovereignty and will respond in an appropriate manner to such provocations. We see the Syrian government as responsible for any such violations, and we call on it to restrain the forces that operate in the area. We will not allow the establishment of a Shi’ite front on our border.”