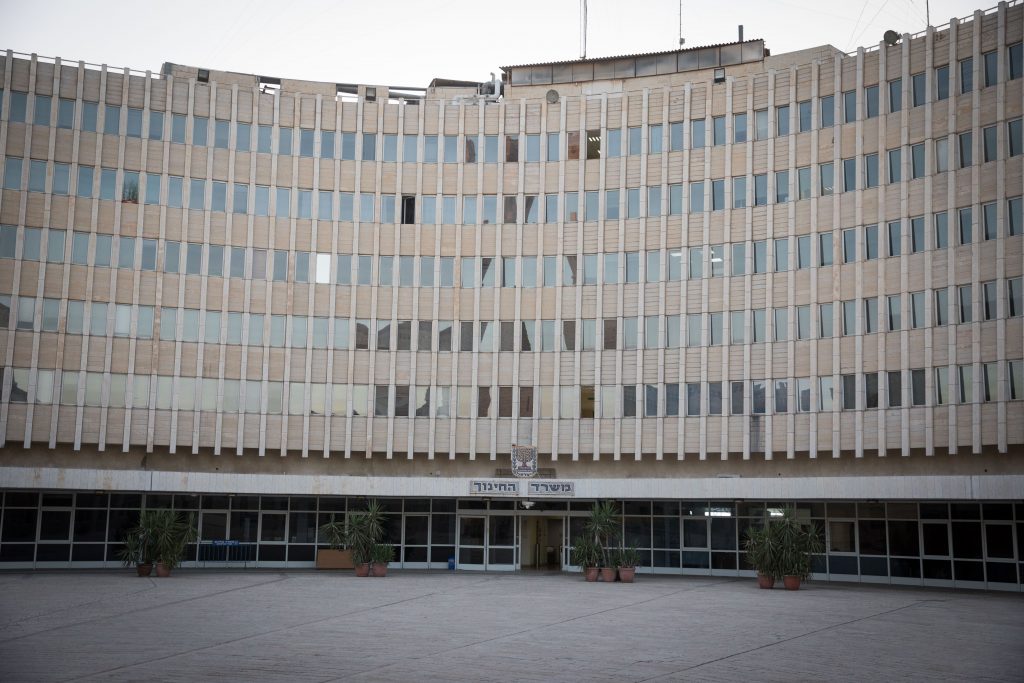 High-school students and their teachers will get an extra day off on Sunday, since the Teachers Union announced Friday that it would conduct a one-day warning strike on Sunday. The strike is being called over wage issues, and “the lack of progress in negotiations over a new contract for high-school teachers,” the union said.

Speaking to Channel Ten, Ran Erez, chairman of the union, said that “the government has to stop burying its head in the sand and invest in the future of Israeli students.”

The union had issued a warning earlier this week that a strike could take place, and the union declared a work action, a prelude to a full-fledged strike. Offers the government has made have been “embarrassing to teachers and harmful to students,” Erez said, with the government’s best offer so far raising teachers’ salary NIS 60 per month – far less than they are demanding.

In response, the Education Ministry said that the strike would not affect junior high schools, meaning that only students in grades ten and above would be affected. The Ministry said that it hoped to head off the Sunday strike by high-school teachers as well. Union and Ministry officials are set to meet Sunday afternoon.