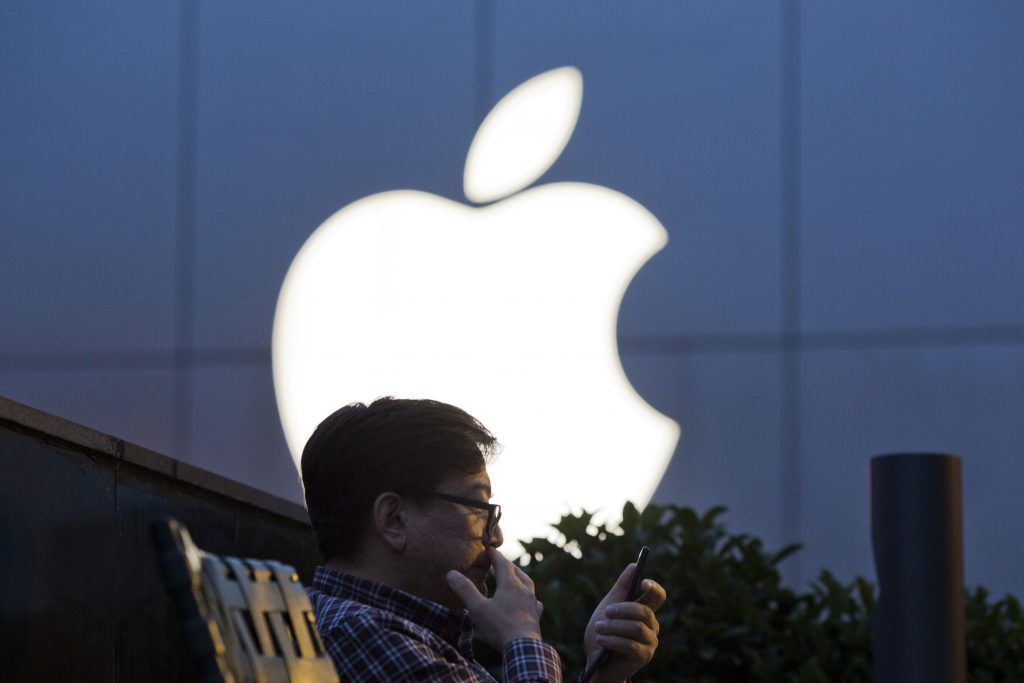 An Israeli start-up called Corephotonics is suing Apple over patent infringement, claiming that the tech giant used its patented dual camera technology for mobile devices in its iPhone 7 and 8 models without a license. The Israeli firm is suing Apple in a California court, and is seeking unspecified damages for Apple’s alleged infringement of four patents.

Corephotonics was established in 2012 by a group led by Tel Aviv University professor Dr. David Mendlovic, and pioneered Qualcomm, “a first-ever optical-zoom camera based on computational photography approach.” Digital processing is usually based on digital zoom, which enhances photos and makes them look realistic. Corephotonics was one of the first to apply that concept to optical zoom on digital devices, utilizing dual cameras to achieve the effect of optical zoom on SLR and other actual cameras.

A short time later, Apple released the iPhone 7, which utilizes the technology discussed, with Apple fully aware that it was protected by patents. Apple, the complaint said, contemptuously rejected the Israeli company’s claims, saying that after one failed effort to negotiate a license, Apple’s lead negotiator expressed contempt for Corephotonics’s patents, telling Dr. Mendlovic and others that even if Apple infringed, it would take years and millions of dollars in litigation before Apple might have to pay something.

The Macrumors site, which broke the story, said that Apple had yet to respond to a request for comment.