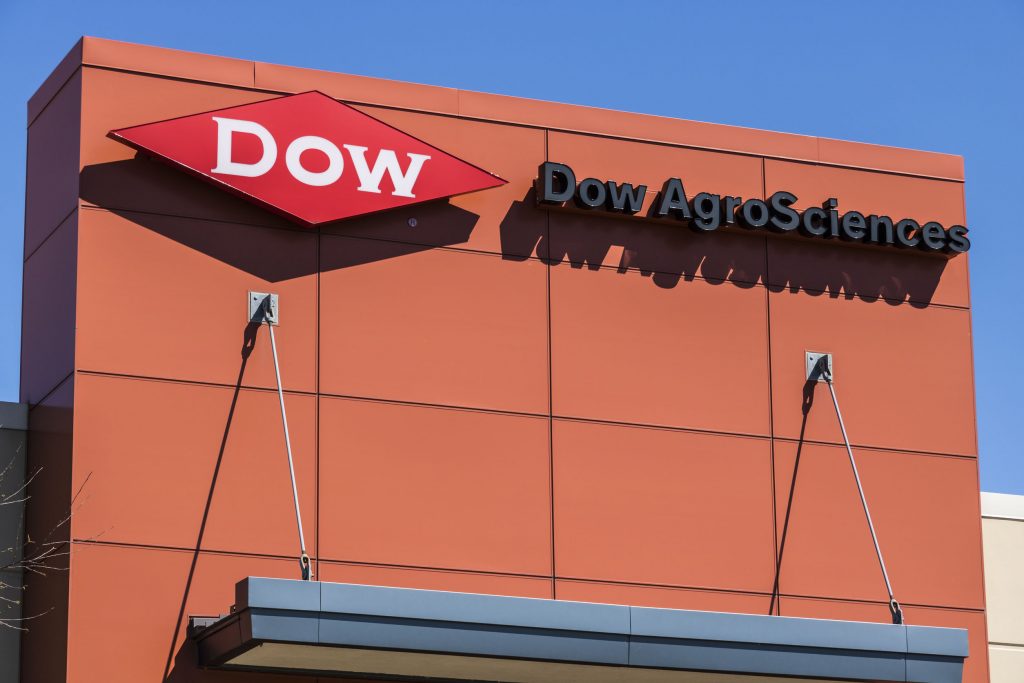 Dow Chemicals, one of the largest chemical manufacturers in the world, has opened an office in Israel. The company hosted a gala event attended by the heads of some of Israel’s largest companies.

Speaking at the event, Heinz Haller, head of European, Middle Eastern and African affairs for Dow, said that “today Israel has one of the fastest-growing economies in the world. Many Israeli companies are leaders in their industries, building technologies and services that help companies and communities around the world. There are few other places in the world with the same level of tangible innovation across so many industries in such close proximity as Israel. Dow is uniquely positioned to support this innovation, as a solution provider of choice for all materials needs across Dow’s portfolio.”

According to Yochai Gafni, President of Dow Israel, “there are two central purposes for the establishment of a Dow office in Israel. First, to be able to provide service for our customers and partners in Israel, and second, to bring the capabilities of Dow to Israel in a deeper way than in the past.”