Israel Shaked: Shalit Deal Will Not Be Repeated
Israel 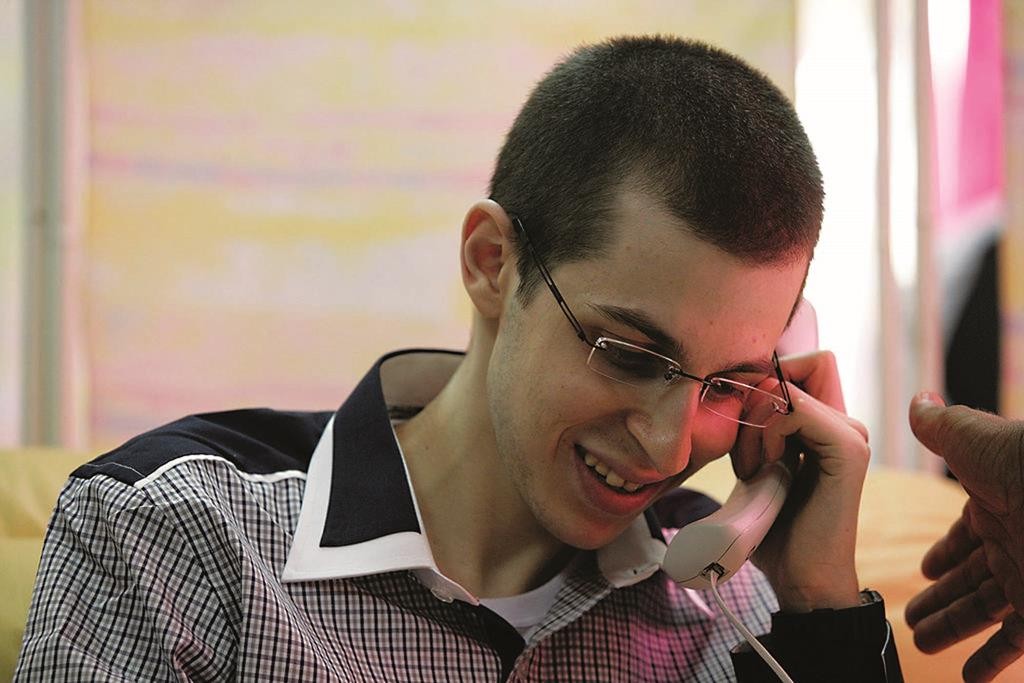 Three days after the appointment of Yaron Blum as the new government liaison for the return of Israelis held in Gaza by Hamas, Justice Minister Ayelet Shaked said that a deal to release terrorists as demanded by Hamas for the return of Israelis held in Gaza is unlikely. “The Shalit deal will not be repeated,” she said Tuesday at a legal forum. “I think we all realize this. As long as Jewish Home is in the government, we will not accept such a deal.”

Prime Minister Binyamin Netanyahu on Motzoei Shabbos appointed Blum as the new government liaison for the return of Israelis held in Gaza by Hamas. Blum, a former top Shin Bet official, was on the Israeli committee that negotiated for the release of kidnapped IDF soldier Gilad Shalit. He replaces Lior Loran, who resigned from the post two months ago.

Speaking to Channel Two, Blum said that he was “grateful for the opportunity to serve in this position and I appreciate the trust placed in me by the prime minister. I see this as a national commitment of the first degree.”

Blum said he saw the job as a sign that the government was committed to bring missing Israelis home from Gaza. “I believe we have to do everything we can to bring them home, so I was very moved when the prime minister asked me to take this job on.

The Goldin family welcomed the appointment, saying that Blum “has a great responsibility but a simple mission – to stand on the values of the IDF and bring Hadar and Oron home. The prime minister has a golden opportunity now to effectively pressure Hamas and to draft the international community in order to bring about a deal to bring our boys home. We have been waiting three years and three months for the return of Hadar and the clock continues to tick. With the new liaison, Netanyahu must bring back our boys, here and now.”

The Shaul family voiced similar thoughts. “We demand that the return of our boys be a priority for the government,” family members said in a statement. “Unfortunately we have had to wait for two months without activity for progress, since the resignation of Lior Lotan. We hope and pray for the success of Yaron Blum.”