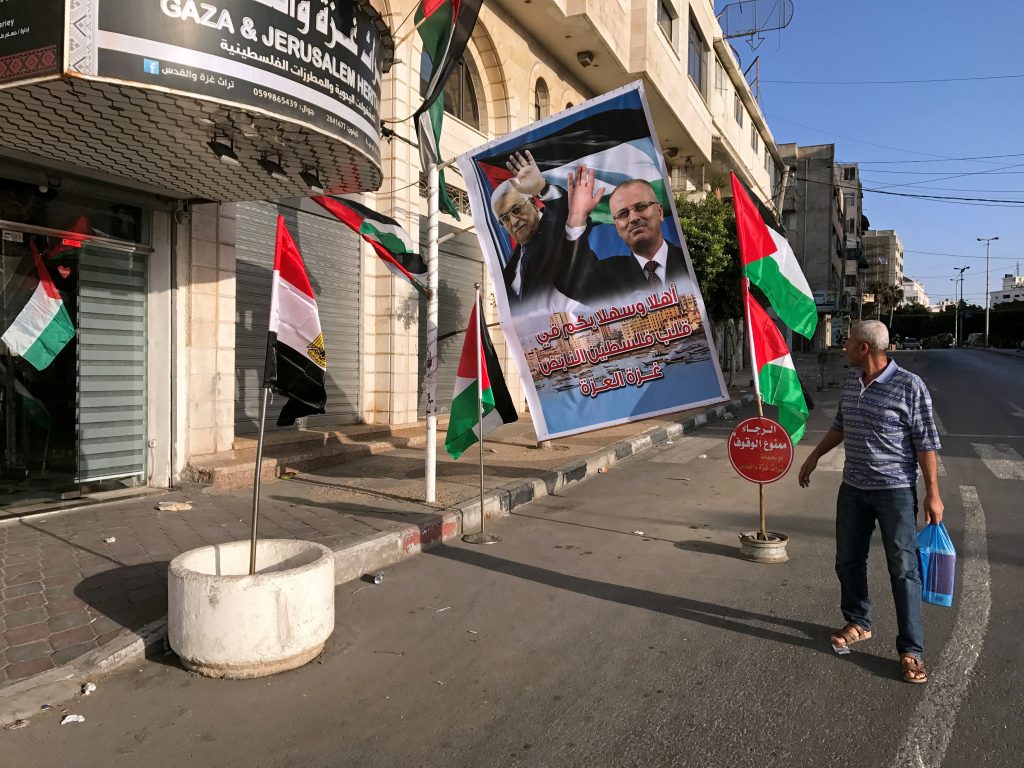 Hamas slammed comments by U.S. Special Representative for International Negotiations and chief Middle East troubleshooter Jason Greenblatt regarding Hamas’s and the Palestinian Authority’s responsibilities to move away from violence and recognize Israel. In a statement, Hamas said that Greenblatt’s comments constituted “unwarranted interference in intra-Palestinian affairs. It is the right of the Palestinian people to choose its government based on its strategic interests. Greenblatt’s comments that the Palestinian government must recognize Israel and give up violence are the result of pressure by the right in Israel.”

In the statement earlier Thursday, Greenblatt said that Washington expected Hamas to recognize Israel and renounce violence as part of its reconciliation deal. Under the deal, Hamas will become an equal partner with Fatah in the running of the Palestinian Authority.

Meanwhile, Maariv, citing comments that a government official told a Jordanian newspaper, reported that Jordan on Thursday rejected a Hamas request to reopen its office in Amman. Hamas made the request last week, after signing its reconciliation agreement with Fatah, but the official said that was not sufficient to warrant the reopening of the office.

Jordan kicked Hamas out of the country in 1999 and exiled about 20 top Hamas terrorists who had taken up residence in the country. Jordanian officials had accused Hamas of trying to foment unrest and encouraging Islamist fundamentalists to rebel against the government.