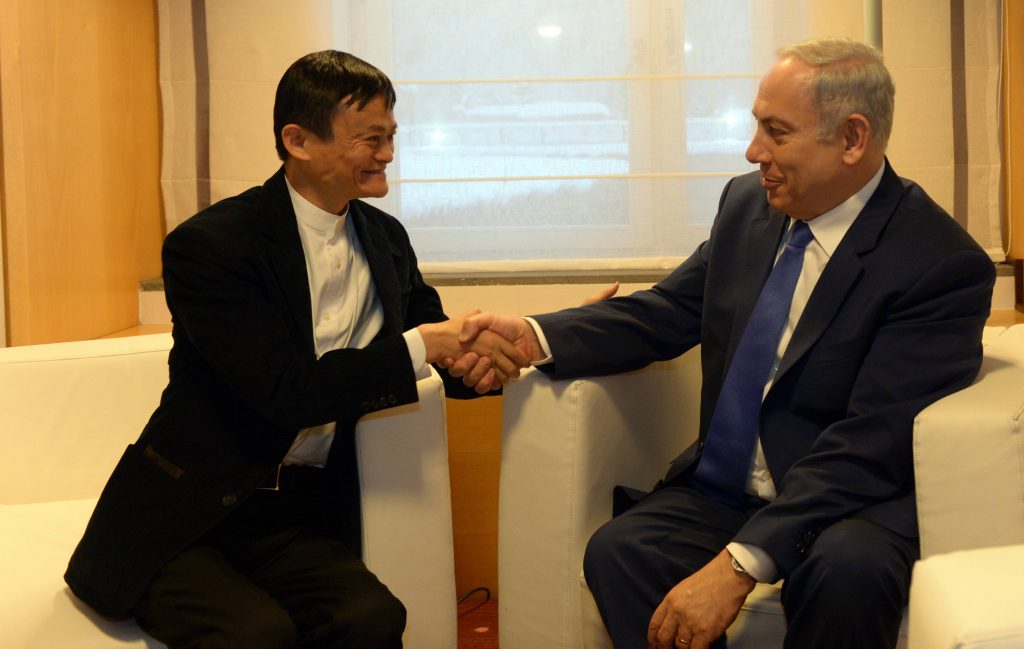 Chinese e-commerce giant Alibaba is planning to open seven research and development centers around the world – one of them in Israel, according to a report by Reuters. The company will spend $15 billion on the centers, which will be managed by the company’s Damo (Discovery, Adventure, Momentum, and Outlook) Academy, which spearheads the search for new technology worldwide on behalf of Alibaba.

No specific details were announced about exactly what the Israeli R&D center would work on, but Alibaba said that the centers would work on “foundational and disruptive technology research” in data intelligence, quantum computing, machine learning, and natural-language processing, according to the report. A lab in Singapore will be the first to open; the others, including the Israeli center, will be opened within the next three years.

Alibaba is a “latecomer” to the Israeli research and development scene; over 300 foreign multinational tech giants, from Amazon to Microsoft to Google to Singtel and many others have centers in Israel. Israel is seen as a leader in many areas of advanced technology, including machine vision, cybersecurity and blockchain tech, all considered key to new products and services in the coming years.

According to business publication Calcalist, dozens of Alibaba executives have been in Israel over the past year, scouting out locations and start-ups the Chinese firm would want to work with. Several delegations of Alibaba executives were hosted by Jerusalem Venture Partners (JVP), Israel’s largest venture capital firm. According to Calcalist, JVP will help fund the establishment of the Israeli center, investing tens of millions of dollars in it.