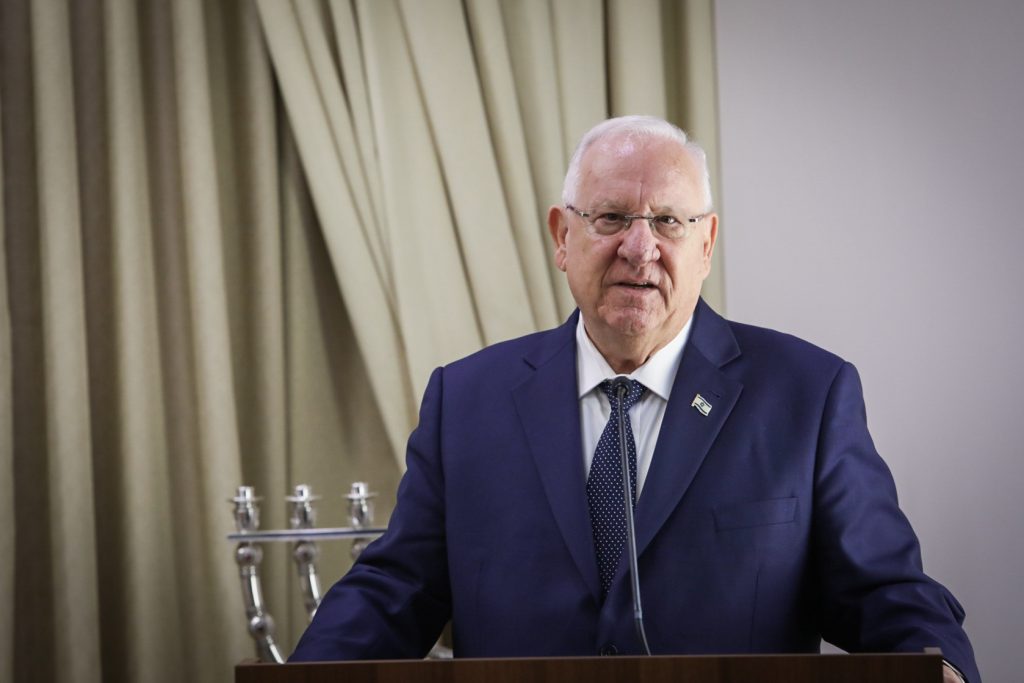 “The people of Israel join me in sending our deepest sympathy to you…to the people of Las Vegas and to all the people of the United States following this shocking attack which took the lives of so many innocent people and injured so very many more,” he wrote, according to his office.

Knesset Speaker Yuli Edelstein offered his “deepest condolences on the Las Vegas tragedy” to his counterpart Paul Ryan. “We stand with you and the American people at this difficult hour.”

Education Minister Naftali Bennett tweeted, “The hearts of all Israelis are with the American people on this day of profound tragedy. We pray for the wounded. G-d bless you.”