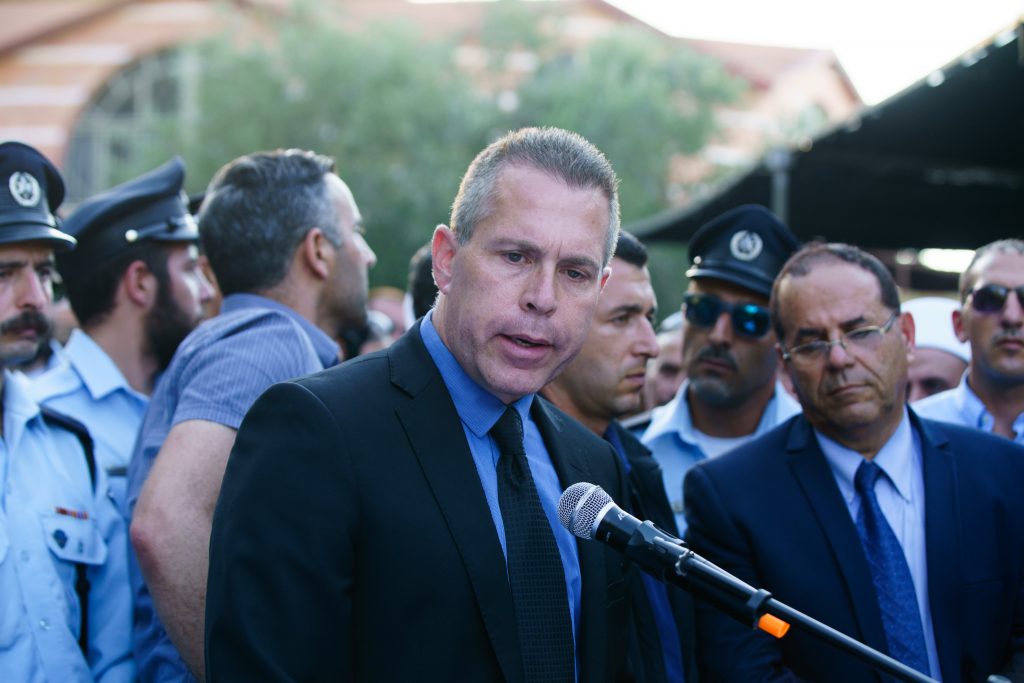 The PA-organized event was to feature speeches and sponsorship by senior Fatah figures, along with a U.K. delegation.

The order was signed in accordance with the Interim Agreement Regarding Yehudah and Shomron and Gaza Strip (1994), which prohibits the PA from carrying out unauthorized activity within the state of Israel, and which empowers the Public Security Minister to prevent such activity. Under the agreement, Israel retains exclusive authority and jurisdiction in Yerushalayim.

Following issuance of the order, the Israeli Police informed the organizers that the event will not be held.

Over the last two years, Public Security Minister Erdan has issued a number of orders to prevent PA activity in areas under Israel’s exclusive authority. Among these orders is the extension of the order closing the Orient House, which served as a base for PA activity in the capital.